Fresh off the release of his new album, synthwave master Com Truise keeps packing the punches. His signature intergalactic mechanized sound is like a fine wine that gets better with age. Persuasion System taps into some of Com Truise’s most full and majestic arrangements for one of his best releases. “Ultrafiche of You” is an obvious favorite on the album bringing heavy emotion tied together with extreme builds and releases of musical tension. It’s only fitting that the track gets a video to match.

The video for “Ultrafiche of You” is meant to be a “metaphysical journey through the seasons of life,” as described by label Ghostly. The profound and haunting energy of the track, coupled with the cinema of Andrei Trakovsky, Ingmar Bergman, and Krzysztof Kieślowski served as inspiration for the imagery. We’re taken on this thought-provoking passage through the elements, seasons, and emotions while Com Truise’s track amplifies the feeling.

“Ultrafiche of You” appears on the new album Persuasion System, out now via Ghostly International. Catch Com Truise later this summer on tour in Europe. 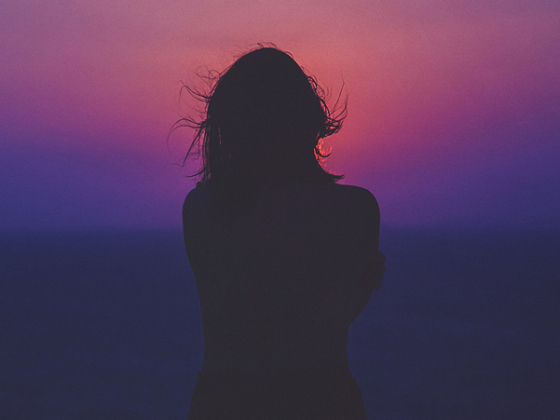 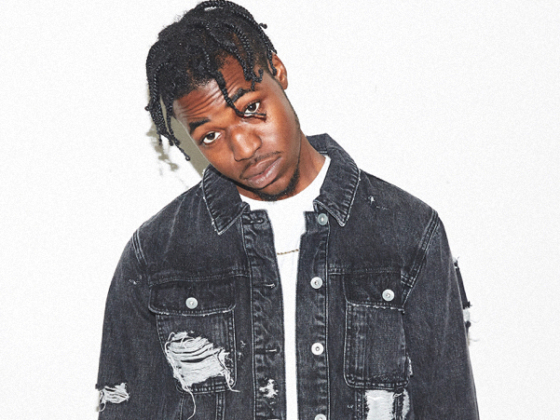