A resounding vibrance envelops with the tides of Coracle's "To The Deep", a-washing listeners with a swath of blues and golden yellows. A through and through downtempo summer rhapsody, "To The Deep" is our first look at the UK producer's upcoming EP of summer infused instrumentals and is a feature on Tropical Velvet's Ibiza 2019 compilation.

An utterly luscious and mellifluous track, Coracle dons the cloak of minimal house, encapsulating the warm breaths of summer with notes of sophistication and sheer pensiveness. Languid yet groovy, Coracle treads on light waters with the jazz-tinged number, reveling in nothing but warm melodies. It's a beautiful soundscape laden with modulated percussions, honeyed accents and worldly cadences that perpetually stir the dancing king and queen in all of us.

"To The Deep" and its future EP accompaniment, was inspired by traveling and working abroad in China and Japan for the past three years. Armed with a Macbook, a MIDI keyboard and headphones, Coracle turned to the art of sampling and synthesis for a source of inspiration. Due to the often limited internet connection in China and difficulties in downloading large audio files, Coracle also recorded many of the percussion and atmospheric sounds on a portable recorder whilst walking around the backstreets of the French concession in Shanghai. This proved to be a rewarding way of injecting some flavour from his travels into his music, later continuing this approach whilst working and traveling in Japan. However, many of the vocal and instrumental sounds featured in the album are created from African and Caribbean sample libraries or old recording sessions in the UK, making the pieces a highly personal collage of styles.

Coracle is a solo project by producer and pianist Jonathan Doherty, originally from Leeds in the UK. He writes keys driven electronic music with a jazz influence in a range of chillout, downtempo and tropical house styles. Since releasing his first single in June 2014, Coracle has received support from various BBC radio stations in the UK through BBC Introducing, including Tom Robinson on BBC6. Additionally, the producer has also released songs on a range of independent labels including So French Records, Deeplife Records and Dualism Records. 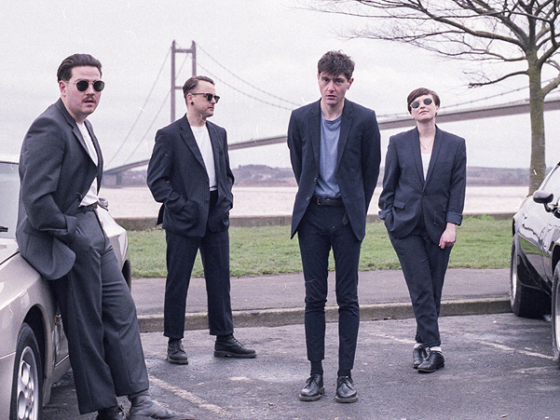 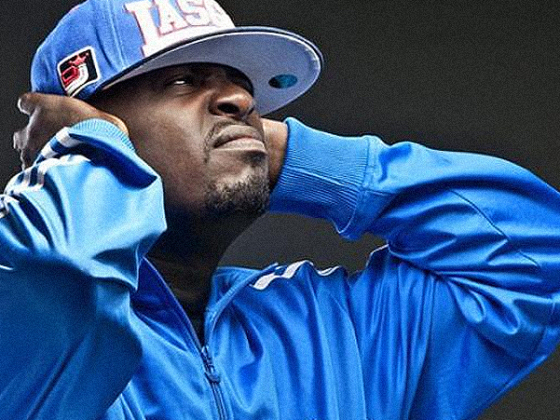