Self-described “empathy-pop” duo HOAX arrives with their fresh new track “Could.” It’s the initial offering from the Queens-based pair’s debut LP b? out this winter. Once again, HOAX hones in on a multitude of genres from indie pop and indie rock to R&B/soul and bedroom pop to craft richly inimitable cadences.

On “Could,” HOAX contemplates a series of questions relating to life and the ​human condition​ of being. The guys are enamored by multiple viewpoints of “being vs. doing,” with “Could” presented as the first tale in what they’re seeking to explore on their forthcoming debut album. For members Michael Raj and Frantz Cesar, the budding duo produce deeply textured sonic accents in vein of burgeoning artists like Boy Paolo, Kid Bloom, and Tim Atlas. Bursting with cozy melodies and affecting lyrics, HOAX cuts directly to the heart of emotions that make us all think of what it is to be human. However, “Could” travels toward its own silky, honeyed road, embracing the notions of time and space. It conveys the belief that only the present holds the truth since past and future do not currently exist.

Here’s what HOAX revealed about the concept behind their latest effort,

‘Could’ is the first snapshot of many narratives told in the forms of songs on the album that opens up a begrudging conversation everyone must eventually come to have with oneself. Questions that highlight the essence of BEING – which if not asked in a timely manner, might result in years and years passing by – until you finally look backwards through a telescope of regret.”

Prior to “Could,” HOAX released 2018's standalone singles “Moon Moon Baby” and “Grow” which channeled the echoes of 60’s pop, 70’s Motown, and alt-R&B​. These tracks followed the release of 2017’s sophomore EP Words That End with Wh(y). HOAX plans to share a series of singles this year that will culminate with their debut record b?, an album following the narrative of 13 different characters that have been thrown together in the aftermath of an otherworldly series of events. 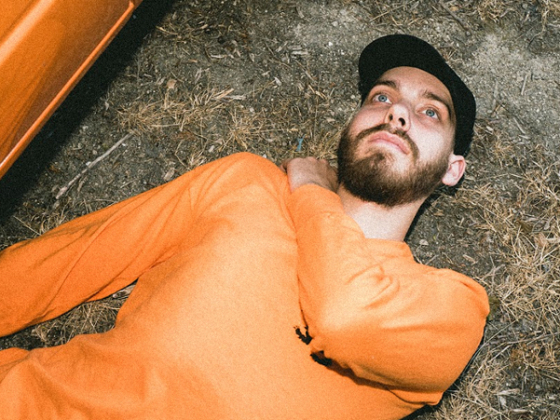 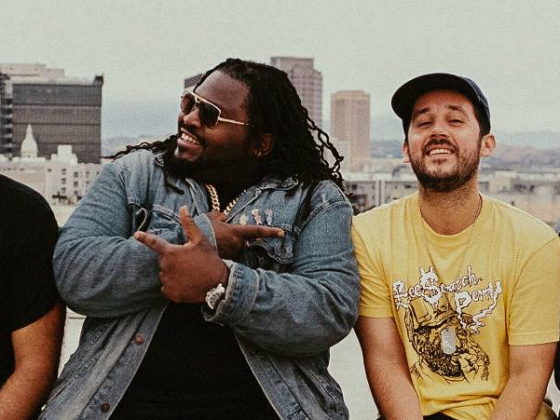