Anytime an artist’s music is released posthumously, their words seem to hold extra weight as listeners try to examine every little phrase, seeking a glimpse into the psyche of someone nearing death. The group Free Nationals have the honor of delivering the first official verse from rapper Mac Miller since his untimely death last year on their new song “Time,” which also features vocals from the incomparable Kali Uchis. The smooth track follows “Beauty & Essex” as the second offering from a forthcoming debut album slated for later this year.

At face value, “Time” examines the push and pull in a complicated relationship over a summery groove from Free Nationals’ expert musicianship and production. Uchis delivers mesmerizing verses and hooks with her silky vocals and undeniable flair while Mac offers a bittersweet verse that lets listeners celebrate his talents while pondering what could have been. When Uchis sings lines like, “I gotta take some time to grow / but without you I’m miserable” it’s hard not to conjure a double meaning. A more uplifting moment comes later when Mac writes, “You get yours, of course, I get mine / and in the end, everything will be fine, that’s by design.” The lyrics would have been impactful on their own but are taken to another level given the reality of the situation, and it’s all buoyed by Free Nationals’ exquisite instrumentals. 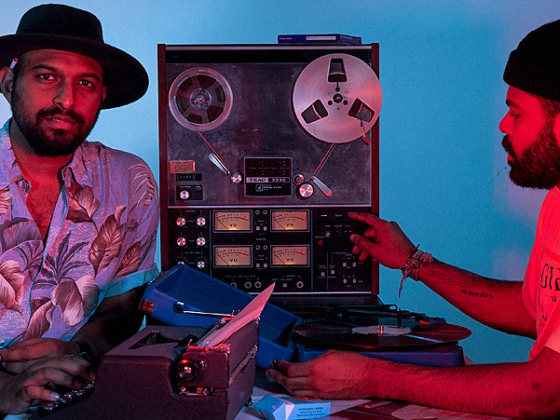 Eclectic indie duo HOAX explore the idea of being vs. doing with spirited “Could” 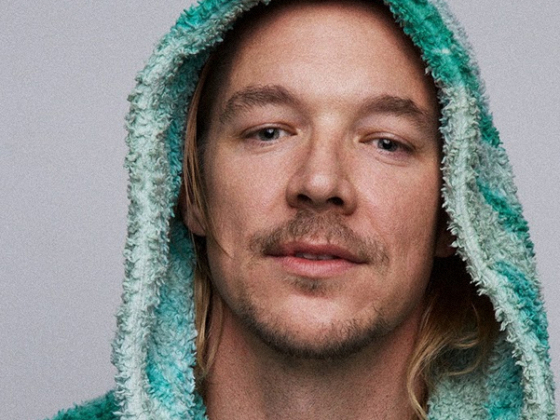