We previously featured U.K.-bred singer/producer Slow Shudder and her single "How to Fall in Love With a Machine," which accessed a depth of emotion and introduced us to her personality. Today she embraces us with a new return on "Replay," the first single from her forthcoming EP Off The Rails. Evolving in both sound and versatility, "Replay" is an electronically-driven and once again emotionally-driven joint from the now Seattle-based artist.

Embracing punchy basslines and left-of-center sound design, "Replay" is a lovesick ballad for the modern day. Slow Shudder shares, "Even when it was just the idea of you, I couldn't get enough." She explains, "I started writing it shortly after moving to Los Angeles. After a breakup, I'd decided to stop dating altogether for a bit to focus on music, but a few months later, found myself crushing hard on an artist I was working with. I would replay all his tracks and all our conversations in my head, but not let on that I was interested. We were friends and collaborators for a while, but after almost a year, that artist (Cosmicosmo) and I started dating. Once I got deeper into the production, I thought it'd be appropriate to ask him to co-produce it with me, and I love how it turned out with both of our creative inputs." While love is working in her favor, so is this new song. Give it a listen! 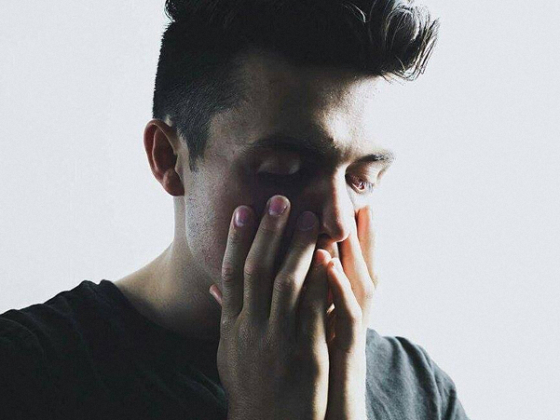 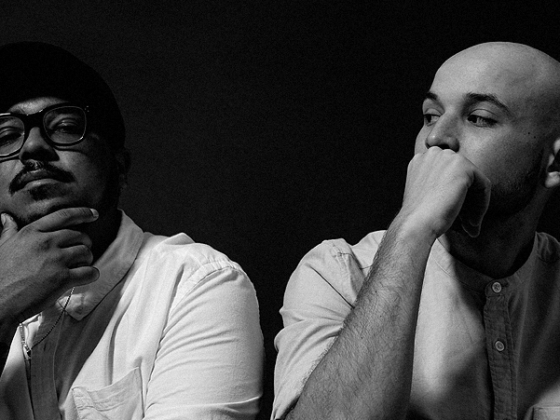