It has been a restless hot minute since we last heard from the creatively ambitious New York artist-producer KYOSi. We first introduced her in 2017 with Donwill's remix of her eclectic single "Just Lines". Since then, she has found herself afflicted by anger and confusion over our modern political climate, using it as fodder for her impassioned new EP, Negative Space, dropping on June 21. The lead single off the new EP, "All I've Had" is a powerfully defiant anthem for the underprivileged and voiceless, premiering here today.

"All I've Had" is a culmination of KYOSi's lead musical influences, including jazz and electronica. A full-spectrum production, it dances under the rifts of KYOSi's ethereal vocals, gracious and composed in its rage. KYOSi explains that " [the song] came out when I was angry. Angry that children were in cages, angry that humans trying to escape death were greeted with hostility, angry that when I went to a club in 2019 I was told to 'smile'. The anger turned into questions and that's where this lyric starts: What does it mean to be free when someone else isn't?"

Predictably, her forthcoming EP will continue to explore a range of political themes, turning rage into questions, questions into healing sounds. To celebrate this healing process, KYOSi joined us to curate an exclusive mix. On it are sounds of her past and present influences, blending ambient house with a nod to jazz, modern R&B, and her own brand of exquisite pop. 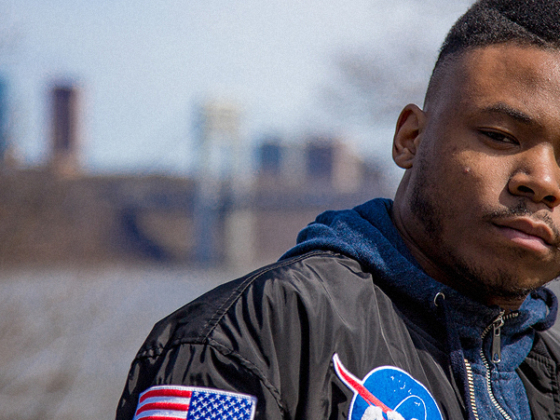 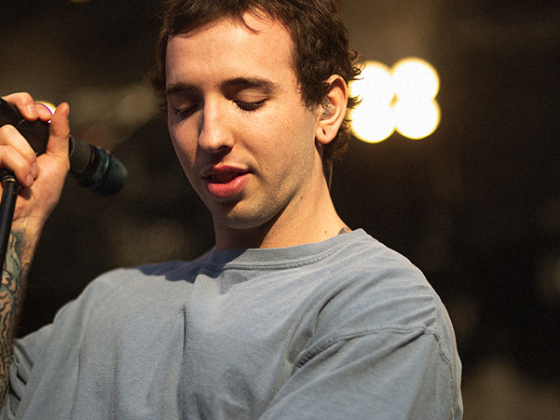