This is a story of many firsts. Wande, a 23-year old up-and-coming rapper from Austin, TX, has recently landed herself a recording deal with Reach Records. Wande is the first female signee for Reach Records, founded in 2004.

Immediately after her announcement as the newest member of the label family, Wande released a single under her new distribution and publishing. "Blessed Up" is produced by Ace Harris, director of A&R at Reach Records, and Carvello. Carvello has been working with the 116 Clique creating music over the past year.

Wande was born in Nigeria, and raised in Texas. In 2018, she began releasing her own music and performing guest verses for other rappers. All year she's put in work to gain the attention deserving of her big shot.

Well looks like I ended up making more than a visit. https://t.co/5zSt2ivyte

This is only the beginning for Wande as fans are awaiting a debut project in the future. 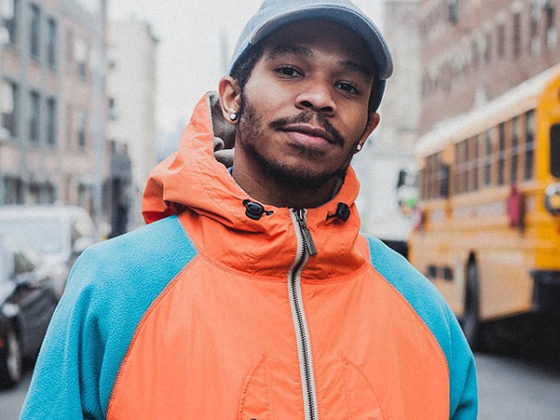 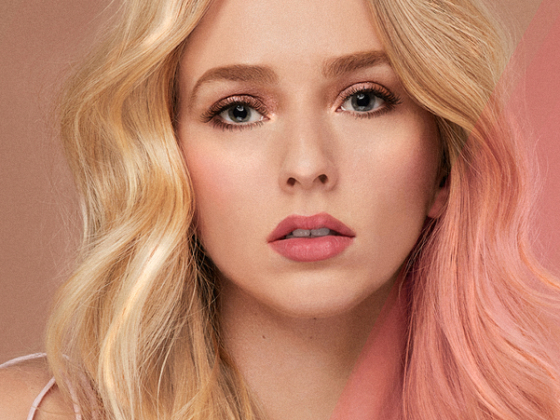