The saying "he's two years away from being two years away" no longer applies to KOTA the Friend. He's paid his dues, he's put in his work, and now it's time to reap the rewards and accolades. The Brooklyn rapper surprised us last year when he dropped Anything ahead of his upcoming FOTO album due May 15.

KOTA has boldly claimed that this album will be very personal and will subsequently see very little featuring guests. "Birdie" is the first hint that KOTA is serious about his claim.

The video has KOTA sitting back to back with his girl, singing about sweet nothings over bright, dreamy piano keys. The drums almost seem to stumble over the bars as KOTA aimlessly wades through thoughts of time spent with his girlfriend. Every thought seems to circle back to the central idea that all of this is inconsequential—through the good or the bad, there she is.

The simple theme of appreciating someone who has your back is laid out through KOTA's effortless, almost reminiscent delivery. Even when he sings the chorus, the key he sings in doesn't change. The production feels like a comfortable home for KOTA's story and provides the cozy groove in which he shapes his thoughts.

Though "Birdie" doesn't contain any of the flash or frills you might expect from a single, it sets the scene nicely before we open the curtains to FOTO on May 15. 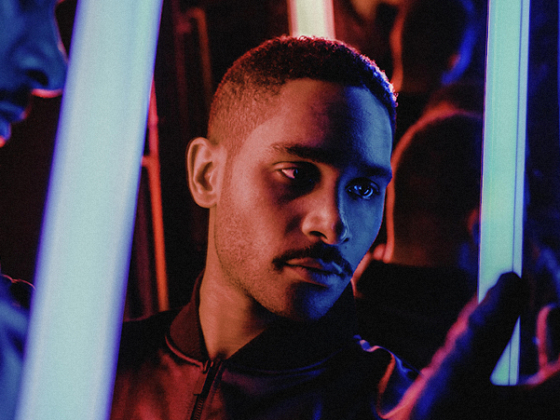 William Djoko talks DJOKO, Wonderful Weekends and the importance of being open-minded [Interview] 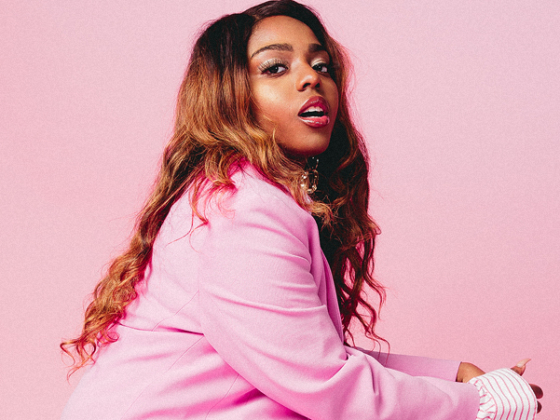