I’m really big on supporting artists as they evolve. I think that sometimes people forget that artists don’t actually owe us anything other than the art they produce. They don’t owe it to fans to keep making the same kind of music over and over again to appease the same crowd. In fact, they owe it to themselves to keep pushing boundaries and grow as an artist, not remain stagnant and lose creativity.

I’ve been a fan of Getter since his Firepower Records days. Do you remember “Dubstep is Dead”? That came out December 9, 2014 and he has come such a long way since then. Our first taste of Getter’s experimentalism came with “Forget It” featuring Oliver Tree on the Radical Dude! EP back in 2016, then was followed by “Something New”, the breakthrough release on the Wat the Frick EP. It was just that: something new. Despite many fans being disappointed Getter started to move away from dubstep, his productions just kept getting better.

Back in September 2018, fans were taken by surprise when Visceral, Getter’s first full-length album was released on Deadmau5’s label, Mau5trap. A seemingly random pairing, the experimental Visceral is a perfect fit for the label. Getter is placing himself amongst the Porter Robinsons and Flumes of the world in terms of quality and concept. Everyone knows Mau5trap only puts out really high quality stuff, so the fact that he’s had two releases on this label is certainly a testament to how talented he is and how much he’s evolved.

‘Never Change’ is a cross between electronic music and the emo music I used to listen to in 2006, and I am obsessed. It works so well together, and it really shows versatility. I think that when you stop being able to classify an artist in a single genre, they’re doing something right. The lyrics “But I’ve never had the strength to close the space between who I am and who I wanna be” are something everyone can relate to, and that I think speak to what Getter is going through as an artist. He’s doing something new but fans don’t want him to change. It’s hard to push forward when it feels like there’s people or things holding you back, so we should celebrate when we’re able to do that.

So Getter, when I say ““Never Change” who you are” I don’t mean keep making your old music; I mean keep staying true to yourself, following your heart and saying f*ck the rest. Music hits different when it comes from the heart⎼⎼it feels deeper and fuller, and it endures. 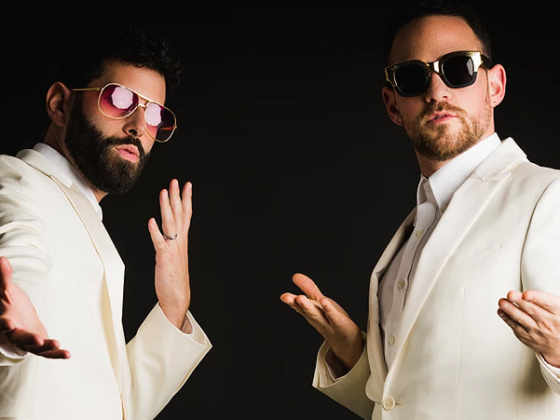 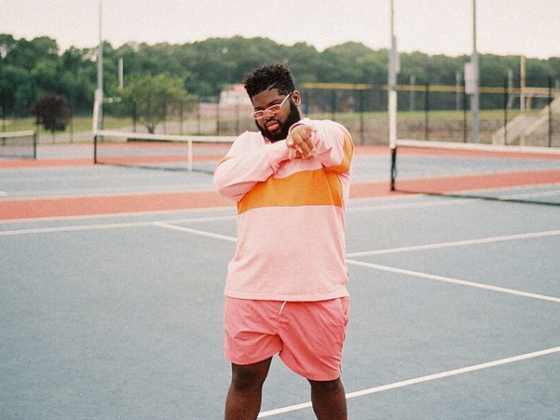 He definitely is one of the most innovative producers in the game. Terror reid was a genius business move that in my opinion solidified his spot in the scene as one of the elite with longevity in their careers. His style is definitely trendsetting on so many levels and I can't wait to see what the future ain't ready for, because I can guarantee it'll be something epic for the masses.