With streaming platforms and how record sales are calculated within these platforms, it seemed imminent that the music world would shift towards more playlist-based albums. An over-saturation of music with each product would produce greater sales numbers. Basically quantity over quality.

However, a number of hip-hop artists recently threw their middle finger up to this idea by releasing projects that bordered between EP and album, or found completely novel ways to stage a project (see: Tierra Whack – Whack World) and succeeded on another level. Pink Sweat$ is another artist who has embraced the quality-over-quantity movement. These shorter releases also typically give fans less time to make memes between album drops. Volume 1 was released in the final quarter of last year as just 14 minutes of music across 6 songs. And these 14 minutes had fans thirsty for more.

In a world saturated with dark, moody vibes, Pink Sweat$'s music is a bright and tender caress of emotion. The atmosphere of his music is usually produced by nothing more than his voice and guitar. "Coke & Henny Pt. 1" finds the Philadelphia native right back in the same space.

It's a short glass of Coke and Hennessy with ice that offers little more than a twist of lime on the top. It's short and sweet like the spring in Toronto, doing nothing to elevate the temperature of Pink Sweat$'s discography, but offers a mood to vibe to until the release of Volume 2. The cool guitar strings are the ice cubes that melt into Pink Sweat$'s warm, effortless delivery.

"Coke & Henny Pt. 1" is a nice cheap drink on a hot summer's day. And it's likely it won't be too long before we're treated to a whole tray of these to sip poolside. 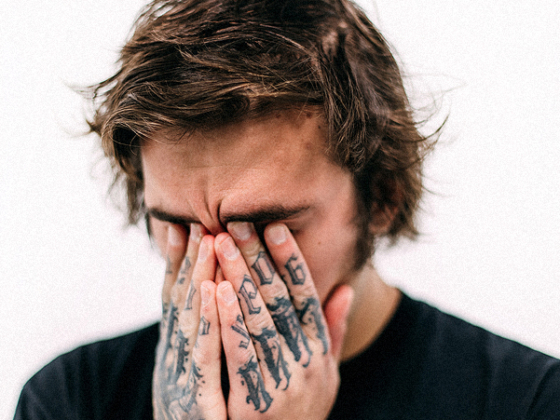 Hey Getter, "Never Change" who you are 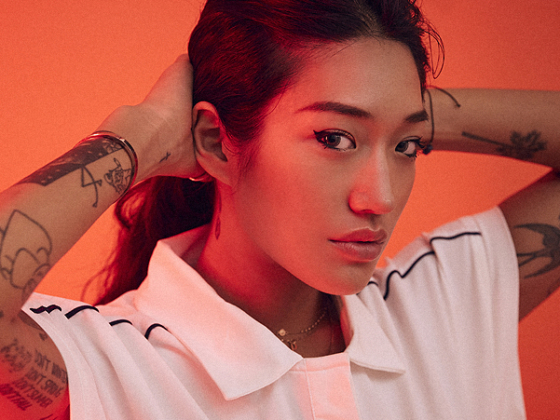