Starting a music group is never an easy process, and it is even more difficult to hit the ground running with a coherent sound. The duo of Felix Snow and TYSM has overcome those challenges with aplomb in their new project called THE BLISS. After their successful debut single “Got The Love” from earlier this year, the pair is back with more captivating electro-pop in “Nothing Scares Me Anymore.”

In the new single, THE BLISS shows the confidence of a well-seasoned band who have been honing their craft for years, which makes sense because while THE BLISS is still a new endeavor, the two each have established careers in their own right. TYSM (A.K.A. Chelsea Davenport) has several releases as a solo artist and Snow has a swath of production credits that include SZA (“Lies”) and Kiiara (“Gold”). Snow and TYSM’s skills coalesce beautifully on the airy new track.

With a guitar-driven beat and accompanying video shot on an iPhone, “Nothing Scares Me Anymore” is equal parts catchy and sorrowful as TYSM sings about a dysfunctional relationship. The message is delivered in a swirl of vocal layers from both artists, all set against Snow’s pulsing, danceable production. Even though it’s only their second release as a group, “Nothing Scares Me Anymore” shows that THE BLISS is more than ready for the big time. 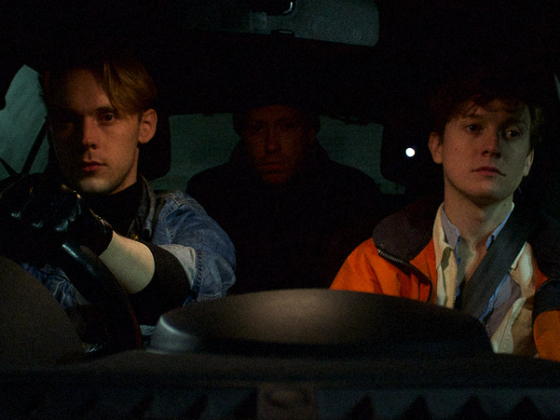 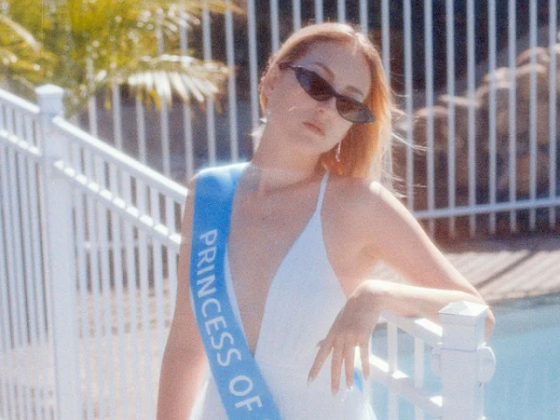