There are some of us dedicated to rummaging the inner regions of the web in search of that good alternative urban music and serving it directly to music lovers.
This initiative is what we call "The Slice" at EARMILK. Every fortnight we share with you 10 or more ear-grabbing songs from genres ranging from hip-hop, grime, soul, afrobeat/pop and dancehall. So let us do the digging for you while you sit back, relax to some brilliantly crafted music from around the globe.

Singer Phoenixx shares a very personal experience on her very first single "My Story". As the title states, it details Phoenix in her most honest state on wax. Over a mellow, solemn backdrop, she explains her her tumultuous journey and new found freedom.

Always fresh when we get to hear some feel-good hip-hop to soothe the soul and the new track from Rockland. NY, a suburb of NYC based emcee Des Brennan "When Spring Comes" gets the job done. He teams up with producer Shy Cope who gifts him with a nostalgia-inducing backdrop that accentuates the emotions the rapper goes through in each season. Hit the play button and just vibe it to this feel-good joint.


Buffalo, NYC emcee Lo Profile returns with another visually driven song titled "Pressure". Employing the production prowess of Bez McFresh who crafts a hazy backdrop Lo who delivers a graphic detail of the pros and cons of pressure. He compares how individuals can break under pressure from undesirable elements either in the music industry or the streets. The Video was directed by  Chemvision

"Type" is the new fiery track from alternative hip-hop act Zed Kenzo (Zecháriah Rüffin-McGhee) and showcases her in her true element. She weaves effortlessly over a dark synth-driven backdrop that sounds like the score from a futuristic action flick.  "Type" is the first single off Zed Kenzo's debut EP set to release next month.

Veteran rapper K.A.A.N. is putting his stamp on 2019 with the release of the video for the single "KYST". The title which stands for keeping your shit together sees the emcee detail a relatable story of reaching your goals, something listeners will relate to easily. The video was Directed by Matthew T Robinson. "KYST" is taken from his brand new album 'Gathering'. the 18-track project was produced by his longtime production collaborators Dem Jointz and Blev. The album includes features from Rudy Love, Bleverly Hills, and Blakk Soul. Get it on Spotify

Sir the Baptist – "Showing Off"

Sir the Baptist takes us to church on his new song "Showing Off", an uplifting song of praise that blends classic Gospel elements with contemporary music. Very vibrant, uplifting from start to finish. His urban hymns show his craftsmanship, but his insight proves his vision at a much needed time in the progression of religion. Sir will be on the McDonald’s Inspiration Tour throughout 2019 and his debut album will be released later this year.

Get it on iTunes, Deezer

New Jersey upstart emcee, Alan Blu steps out with his incredibly impressive new single/video, “EENY,” that highlights his solid vocal style that is both witty, verbally dense and engaging.
There’s a playful edge to the 21-year-old rapper’s sound that immediately cuts any pretension out of the equation, and that’s apparent in the intro that set off these wonderfully stylized visuals by directed Jays Vito. Before Alan can even get a bar off, he’s instantly dismissed by a local rap head who purports to wanting to hear more from the young artist.That almost-comical level of self-deprecation continues on throughout the entirety of the “EENY,” even when he’s at his most braggadocious, and comparing himself to GOATs like LeBron James and Michael Jordan.

"EENY" is taken from his new EP Ultraego.


South London, UK rapper Marc Jones is back with a brand new single for the year titled "No Stress". The RP9 produced track is bouncy, up-tempo track where Marc describes his philosophy of not wanting to bring undue stress into his life. The catchy chorus and unique production form a basis for Marc to showcase some of his best wordplay and metaphors to date, producing a track that will leave listeners gaining something new on every listen.

"No Stress" is the follow up to his successful single "Straight Lines". Get it on Spotify

Multitalented SoCal artist Ariano blends his bluesy singer-songwriting chops with powerful rhymes in his incredibly stylish new video for the self-produced  “Do You Know My Name?” Pulling inspiration from modern Neo-noir classics like Sin City, director/editor/animator Gifted Glitch provides the track with a stunningly crafted visual representation. The mostly black-and-white aesthetic is the perfect complement to Ariano’s vocals, which he deftly flips from somber crooner to frustrated emcee to coincide with the way the instrumental builds.

Jamie Lane kicks off the year with his new single "Say It Again", a smooth atmospheric jam featuring guest vocals of American singer-songwriter NAJI.  The duo delivers soothing vibes over the subtle grooves and nostalgia-inducing textures. Each bringing their individual styles to compliment one another. Although the single has feel-good energy, it's actually personal and deals with trying to establish real confidence through drive and will, instead of through the validation from others, which always leads back to self-doubt and depression.

"Say It Again" is off his forthcoming debut ep ‘Minimal Haze’ 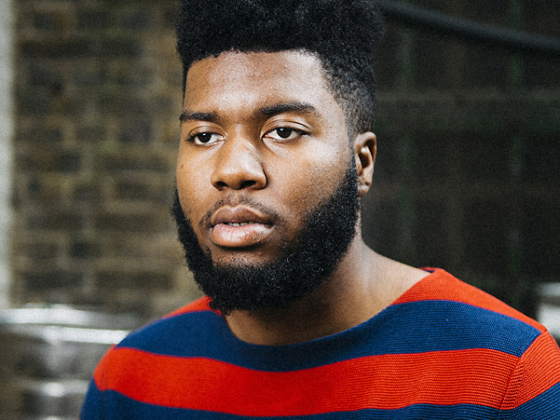 Khalid confesses his struggles with love on "My Bad" 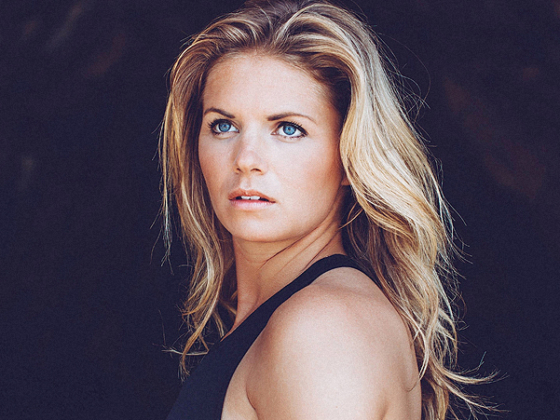 Tess is an unbridled pop sensation that will leave you "Hypnotized"