Produced by Henry Wu and Darkhouse Family, it’s important to note that all instrumentals are done by Kamaal Williams. If that is not impressive enough, Henry and the clan fuse jazz and future soul reviving a genre that is often kept on the backside. Henry Wu is infamous for creating not just music but soundtracks to almost every listeners’ lives. The video is cinematic, with oriental visuals which makes us feel like we’re in an old Bruce Lee film, fusing jazz with martial arts and brimming with red and black colours directed by Greg Barnes.

Kamaal Williams aka Henry Wu rose to prominence alongside drummer Yussef Dayes in 2016 as one half of the London-based jazz group Yussef Kamaal following the release of the duo's debut album, Black Focus, which earned them the 'Breakthrough Act' award at the 2017 Jazz FM awards. 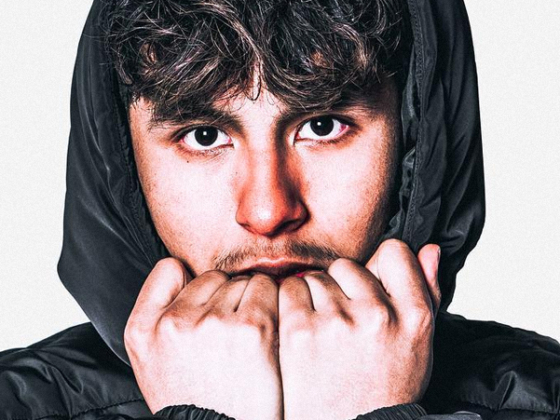 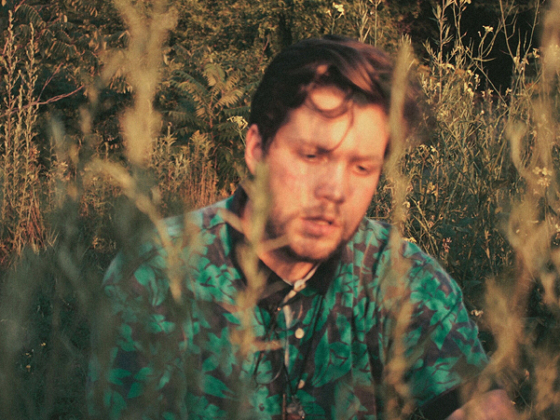 Bensbeendead may have created your new favorite jam with "Exoskeleton"