Gwinnett County, Georgia's-finest new act, WHATUPRG, expresses many past and current issues he may have faced over his life being a young Mexican-American in the U.S. The Reach Records signee gives us a different side of himself in a vulnerable perspective with this newest project, RAUL.

Aptly titled after the musician's government name, this latest EP contains two interludes and five songs. Producer and rapper Raul Garcia keeps the message relevant and to the point without ever holding back. In the project's standout track "4AM", we see the rapper fearlessly tell the story of his father's deportation. The incredibly personal and fearless lyric writing has quickly resonated with listeners across the country.

“I was just a kid when my dad got Deported, ever since then everything ‘I.C.E.’ cold. 🥶——Bar of the year. @WHATUPRG

With all the tweets comin at @WHATUPRG , and as a conservative, all I want to say is, RAUL broke through the white privilege I didn’t know I had.

It didn’t change my political stance or opinions, but it changed my heart.

‘Forget religion and politics, I just wanna have my dad back’@WHATUPRG

RAUL follows his 2018 EP, Pleasant Hill, however, the content of this is distinctly different. WHATUPRG hits the pen with his soul as he talks about faltering faith and the emotions on current immigrant laws. But not everyone met his honest lyric writing with such praise. Given the conflicted state of the United States, Twitter fans of the opposition were quick to challenge the young MC with hostility.

To which WHATUPRG responded with the following:

I have love for @matthew_and07 & anybody who doesnt understand or sympathize w our struggle. It’s ok. I’m grateful they took the time to listen. Regardless, I got hundreds of messages from people who get it. People being challenged and changed. It’s all love. My heart is at peace

While these topics of discussion are complex and many times difficult, WHATUPRG remains unwavering in challenging them through his music. With I.C.E. and border control being a major topic of discussion in the past year, many artists have been very outspoken in their music with their take on the social issue. However, many artists who also have an evangelical fanbase have not been fairly vocal with their stance.

WHATUPRG and many other artists in the Reach Records record label will be touring the country starting March 14th on the Unashamed Tour. 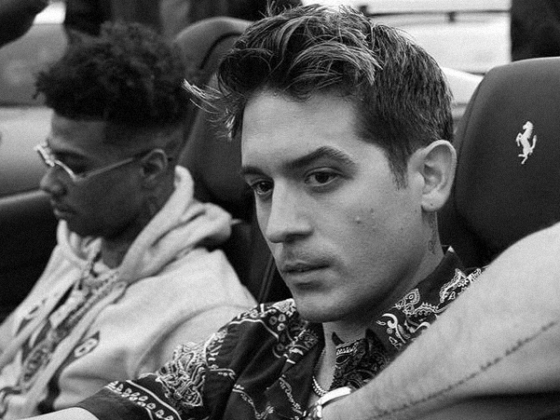 What is it about the “West Coast”? Let G-Eazy & Blueface tell you 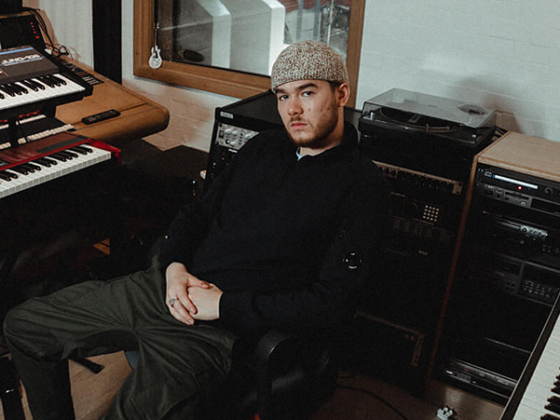