Like droplets hitting a window pane, the first tentative notes of R&B singer-songwriter Justin Park's "Like We Used To" drip into earshot, making way for the singer's honey-soaked croon to make its first confession: "Scared of heights, but I'm still fallin'." The resulting heart-wrenching song, a standout on Park's debut and self-penned album, Places Like Home, pours out, both fraught with frustration and longing, but also carrying an unmistakable groove, making it easy as a listener to settle in with 22-year-old on his emotional journey.

The Korean-American musician has now released the accompanying visual to "Like We Used To" — directed by K-pop artist and close friend Amber Liu — which paints a vivid picture of a couple ripped apart by infidelity, but nonetheless waxing poetic about the simpler times in which the two were the center of each others' worlds.

In the video, we see Park deep in the grasp of love, laughing and spending time with his girlfriend. In almost a cinematic fashion, the video plays out like the highlight reel of a relationship — the adoration and appreciation palpable between the two in every moment. This is what makes the fallout so difficult to swallow, as we see Park find out that his girlfriend is cheating on him. In the climax of the story, Park is seen backing up his belongings and leaving, despite any pleas or efforts to explain from his partner.
But the pairing of this storyline and the song itself reflect that unlike a film, love and relationships aren't black and white. Even though someone may have broken your heart in an unforgivable way, it's human nature to still long for a time when you were truly happy, ignorant of the chaos that would soon unfold. Peppered into the music video are shots of Park singing directly to camera on a simple, black background, first with a shirt on and later without. He's stripped bare, much like the feelings he expresses emphatically as he sings: "Can we just go back in time, one more time? Can we ride like we used to?"
Liu, who helmed the visual and affectionately refers to Park as "little brother," credits the handling of the song's delicate subject matter to the crew (especially the women) who helped breathe life into it. “The amount of girl power behind this project is amazing," Liu told EARMILK. "From the producers to directors and designers, it has been a fun experience bring the project to life. I’m so thankful for this opportunity to work with little brother again and the 5A fam, Ellen, Uplifted Visuals and the rest of the crew for always keeping it real."
In anticipation of the video, Park opened up to EARMILK about the emotions that fueled Places Like Home and the track's visual, diversity in the music industry, as well as his exciting future plans.
EARMILK: What did you want to communicate when you were writing Places Like Home? What about "Like We Used To" specifically?
Justin Park: "I wrote Places Like Home, more or less, with the most positive vibes in mind. I wanted to motivate people, I wanted to inspire, I wanted people who had been hurt by love to find healing, I wanted broken homes to become whole, and for those of us who are lost, to be found — you get the gist. When we planned to drop the album, it had been around December, and what better way to start a new year than with a bang and on a positive note."
Tell me about your concept for this MV and what that process was like creating it.
"This music video in particular felt like there were a million amazing people helping to pull everything together: Amber Liu, Ellen Kim, and Uplifted Visuals just to name a few of those people. None of this would have been the same without them. The late nights writing a script/storyline and long hours coordinating were spent by them and not by me. So for all that and more, I am thankful."
It suffices to say that Asian representation in the Hip-Hop/R&B space, let alone the U.S. music industry in general, is really lacking. What was that like growing up, having dreams/working to become a singer but not necessarily seeing physical reflections of yourself in the industry vets? Did it ever discourage you? And if so, what motivated you to keep going? More generally, what motivates you now?
"I don’t think that as a kid I paid much attention to how much Asians were being represented in the media, only because I had grown accustomed to seeing my heroes as a black Tupac, or a white Leonardo DiCaprio, or a brown George Lopez, and I was okay with it. I also think that going to a diverse school, with kids who grew up around Asians, deterred me from ever thinking that “well yeah, maybe Asians are a little underrepresented”. Fast forward five years, and my views have changed completely. I want nothing more for our people, or others who look like me, than to win, to be seen by the public eye as not just a stereotype, but interesting individuals with amazing skill sets and talents."
How does it feel to be invited to perform at the HIPHOPDX stage at SXSW this year? What do you hope people take away from your set?
"To be real, I can’t stop telling everyone I know that I’m going to be performing at SXSW. It really is a blessing, and to be gigging out like this is no problem. Anyone in their right mind would do the same. And what I wish to gain from this experience is honestly just exposure and an opportunity to swang with a crowd of people. I make music for fun, and if the people who are listening look like they’re having fun, I’ve done my job. Let’s just have Effin fun."
What's next for you?
"A whole lot of growth. The learning never stops. I plan on writing a whole lot of music this year, obviously, but this time with a plethora of featured artists. I want my writing to be a lot more precise and witty, so I’ll be working on that as well. But overall, I think our goal is to slowly win the hearts of more people with good music." 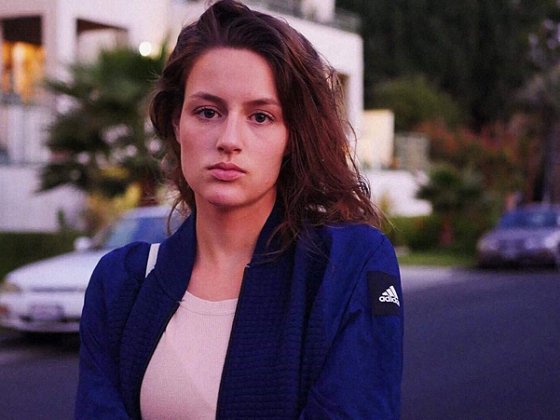 Anuka challenges the hues of love in "Light Blue" 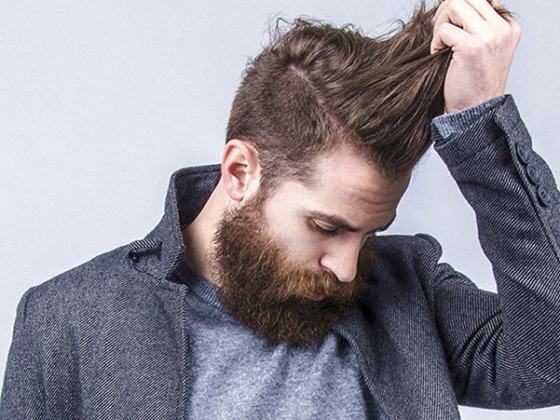