Matt Lange has spent his recent time making music in a way that many artists probably envy – making it purely for himself. He's experimented with the edges what electronic music has to offer, exploring its intersections with rock and roll, and collaborating with electronic's greats like the Crystal Method. Now, he's returning to the more sellable, relatable kind of music that got him his start, partnering with mau5trap on the release of his latest single, "Space Between."

Staying true to the LA-based artist's roots in darker, underground sounds, Lange maintains an access to melody on "Space Between" that allows us to get lost in such progressive melancholy. Featuring Canadian artist Deniz Reno on vocals, this single is perfectly packaged with a Matt Lange and mau5trap stamp prominently sealing it for approval. 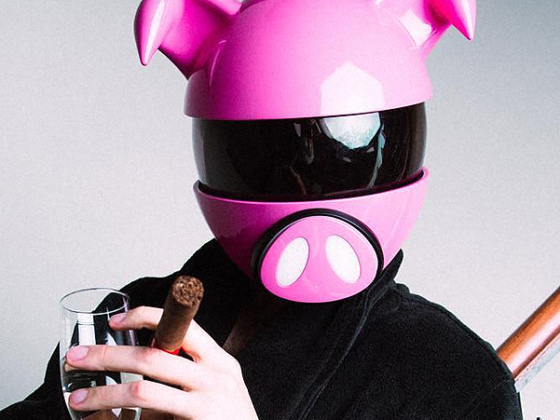 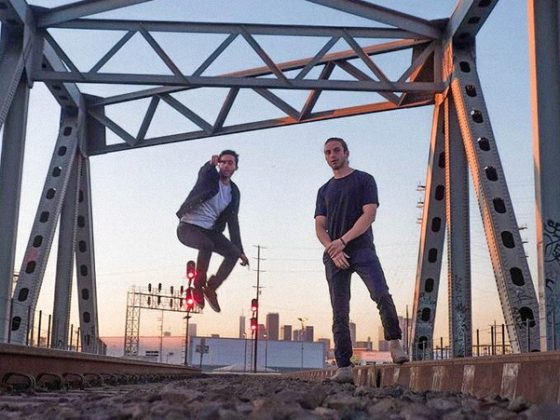