Mom + Pop Records singer-songwriter, Ashe, has delivered a sobering love ballad with attention-grabbing lyrics. "Moral of the Story" expresses the honest notion of realizing that not everything in relationships may truly be as they appear. The song is packaged alongside a colorful and almost Walter Wick-inspired visual aesthetic.

Produced by FINNEAS and Noah Conrad, "Moral of the Story" is a track written through the personal lens of a once-married young woman. She writes this number with captivating satire and vulnerability.

"You can think that you're in love
When you're really just engaged
Some mistakes get made
That's alright, that's okay
In the end it's better for me
That's the moral of the story"

In the summer of last year, Ashe made her debut with her EP, The Rabbit Hole, and left her mark on the indie-pop community. She has worked with a variety of producers that have crafted her sound to ride alongside her sweeping songwriting ability. Since her summer release, fans have been anticipating what may be next. Ashe is currently touring the world alongside Quinn XCII for his From Tour With Love tour. This is the perfect single to satisfy the crave for an album-hungry audience until an LP is announced to be in the works.

Ashe has broken though to become a star in the making and is changing the complexion for the piano-driven artists. Some music can be crafted in a way that does not necessarily have a hopeful impression, however, does not leave you feeling empty.

This relatable message may just be Ashe's way of coming to terms with all that has been learned through her love life's past. The 'moral of the story' is that when one finds themselves at the end of anything with an unforeseen outcome, many times it cultivates growth nonetheless, even if that is divorce. 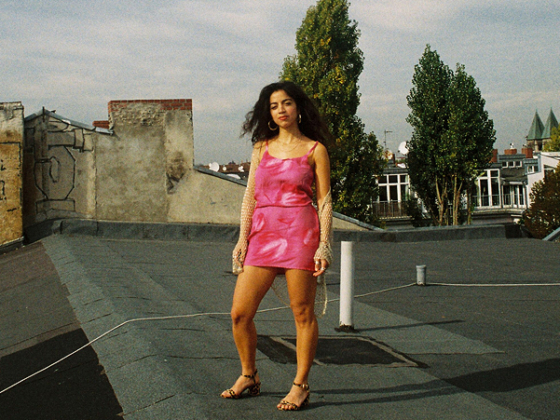 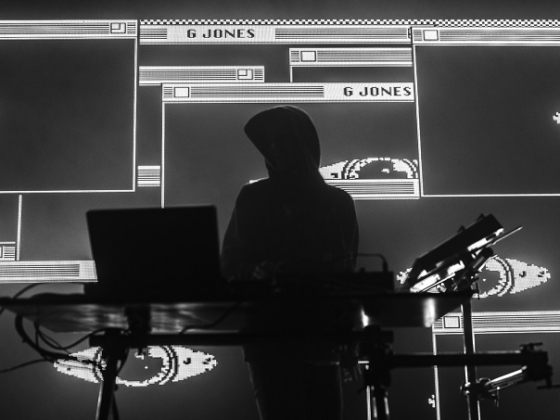