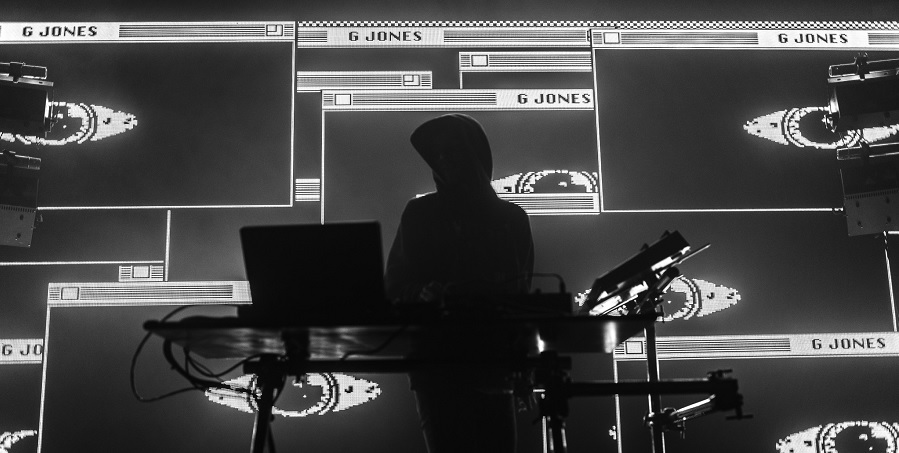 Sometimes I get the pleasure of watching incredibly talented up-and-coming artists grow to even greater heights. Although rare, I can think of a good number of artists who started at a relatively well-developed level, but then went well beyond to create something truly special. We can now add Californian Greg Jones aka G Jones to that list.

First, let's get the obvious out of the way: with The Ineffable Truth [2018, Illusory Records], G Jones' has crafted something exceptional. I'm hard-pressed to even refer to this full-length as a "bass" album considering the uniqueness of the sound. Unquestionably, the foundations of the album are rooted in bass music and the first 5-6 tracks on the album are quite representative of G Jones' 2018-2019 sound... i.e., the bass hits heavy, the synth chords are thick, and the wobbles are, of course, ever present. It's in the second half  where things take a progressive turn into awesome, almost conceptual territory. Starting with track 6, "Everything All at Once," Jones throws down some of the most lush, gorgeous sound collages I've heard in the past year. Truly, some of my favorite tracks are in the second half of the album, with "In Your Head," "Iridescent Leaves Floating Downstream," and "Forgotten Dreams" garnering particular attention. Overall, the album presents a multitude of emotions and well-crafted soundscapes that combine to form an impressive evolution on G Jones' sound. It's, without question, a great album.

Which brings us to The Ineffable Truth support tour. While the images below (thanks Tyler Hill!) do a superb job of capturing the feel of the live-performance, one should still seek to take in the show themselves. For starters, opening DJ Tsuruda threw down a great opener, perfectly warming the crowd up for the headliner. Once Jones' was on, it was clear the tour was built to showcase the album's tracks along with Jones' own skills as a DJ. Visually, Jones chose an interesting, monochromatic color palette, matching the stark black-and-white contrast with retro computer and video game vibes. All in all, the visuals conveyed a somewhat subdued vibe, which worked to accentuate the actual performance of the album. The show was an absolute blast, although I would encourage Jones to perhaps seek other potential tour partners, outside of Ticketmaster/LiveNation. 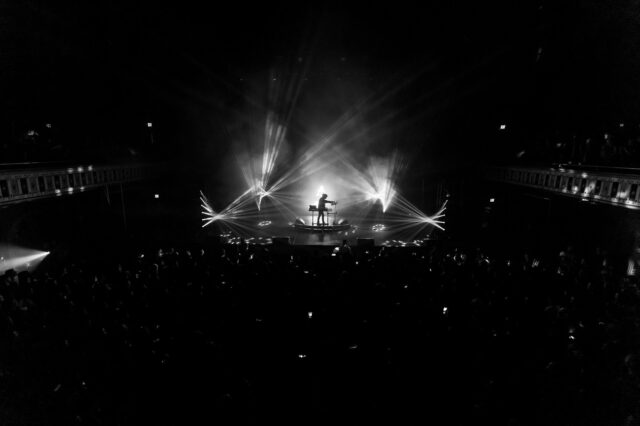 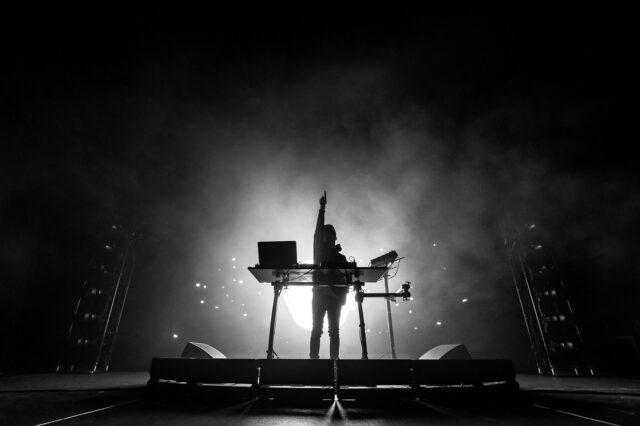 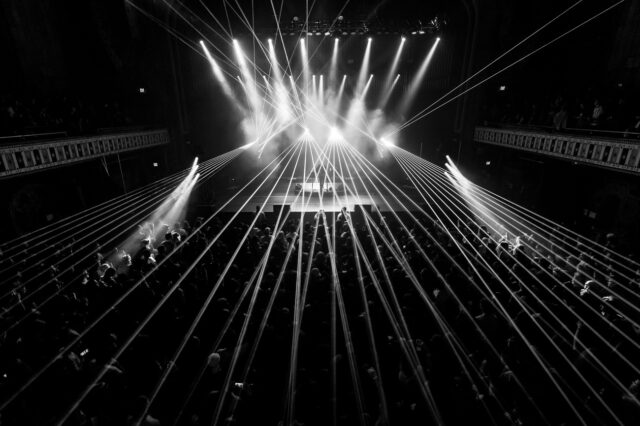 Lastly, I think the stripped down color palette and visuals seemed to give a real honesty to his performance, which I can't say exists all the time with every artist. I'd like to think that between the contrasts of effervescence and bleakness, Jones wanted to convey his full experience as an artist... aka his "truth."  If results are the final arbiter and best indication of success, then I would say he succeeded. Jones has definitely evolved his sound into something special, and if you were into it before, you should definitely check it out now.

The Ineffable Truth is available right now. Get yourself a copy today.

The Ineffable Truth tour is still going strong! Check these listings for a show close to you.