In 2018, Robyn broke her pop music silence with the release of a highly anticipated, then critically acclaimed album, Honey. After taking an 8 year hiatus to focus on more experimental projects, the Swedish pop star returned with some of the best work of her career, acknowledging and thanking fans along the way, and announcing a now largely sold out tour to match. We knew her hard work wasn't done there, and today the first announcements of her endeavors have made their way into the new year.

Robyn has announced the debut of her capsule collection in collaboration with Swedish brand Björn Borg called RBN, the same name of her remix project released in 2016. In it, she has curated a selection of clothing that speaks to her famously unique personal style. "RBN reflects my love for street style and how it’s signalled in youth culture, it is inspired by my favourite garments throughout the years," she said in an official announcement. "I thought it would be cool to make gear that I can wear both to go out running and clubbing in.”

In addition to this new venture – the first for Robyn – she has released a music video for one of the most dynamic tracks on Honey, "Send To Robin Immediately." The video plays out almost like a short film, with storytelling arc that mimics the track's lyrical message. Painfully nostalgic, the video plays out like a memory of her own – a letter to her former self.

Many of the players in the video are wearing pieces from her new RBN collection, that will be for sale at retailers Björn Borg, Browns, Opening Ceremony, Almost Not Done, A Place, Yme Studios and Stadium. 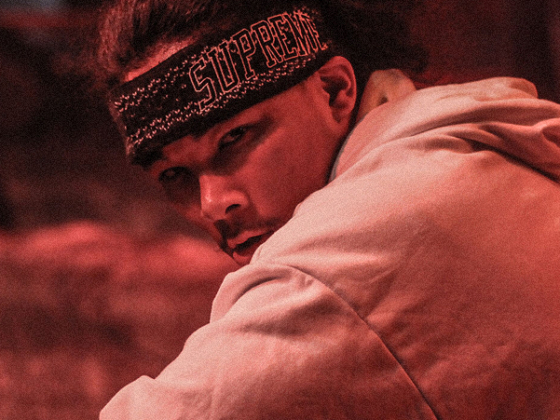 Nobi and Karma are all about carefree vibes on "Baby" 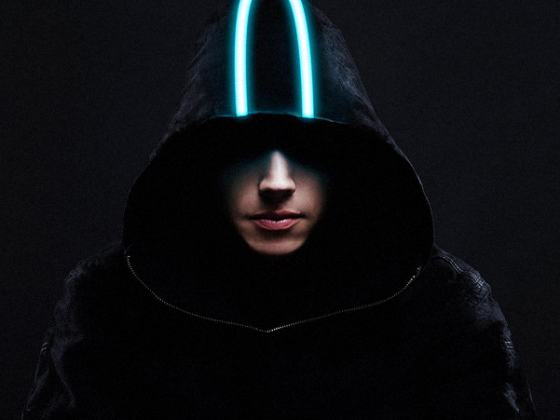