Following the indie-dance track 'Lose It', Stats share their latest hit 'The Family Business'. The future synth record examines the strain and breakdown of family dynamics. Recorded at London's RAK Studios, the band are bringing thrilling indie-funk back into the mainstream.

With its shiny, hyper-melodic tune and elements of disco pop, 'The Family Business' embraces the freedom of musical spontaneity and captures moments of insightful inspiration. The silky rhythms and bold synths make the track an ultimate summer bop.

Lead singer Ed Seed explains: "Families tell stories about themselves just like individual people do, and sometimes when those stories can't hold any more, you get argument and fights that are vicious in a way that only families can be. It's horrifying but it can also be weirdly liberating – at least it forces you to be real with each other."

Refreshingly energetic, Stats combine the very best of 80s synth-pop with a modern twist on funky beats. A combination that is proving to be a winning formula for a band whose debut album Other People's Lives is only released this Friday via Memphis Industries.

Catch their funk-waves on their first 2019 UK shows: 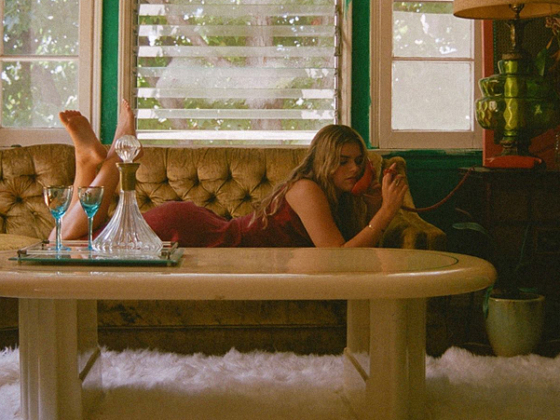 Annika Grace embodies the thrill of the chase in new single 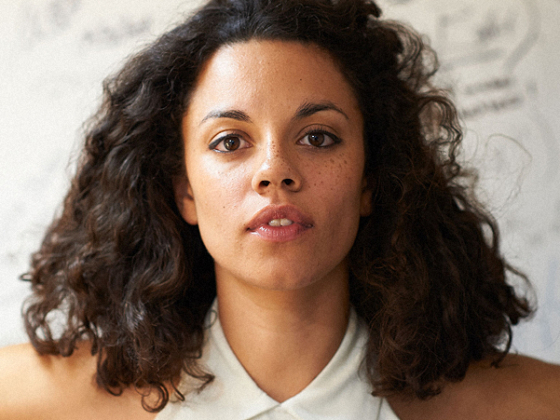