Total
41
Shares
41
0
Pop artist and Los Angeles native Annika Grace has released her new single entitled “The Chase”. With effortless, soulful, sultry vocals atop a distinctive blend of electronic sounds and heavy bass, the track oozes with a raw palpable intensity.  Just as the title states, the song’s underlying theme touches on an exhilarating part of every relationship — the chase.
Grace believes, ”We are chasing each other for attention, affection, and the excitement of it all. A lot of people tend to like the chase when it comes to relationships.”
She also recognizes there’s a negative side. In a previous fling, she fell in love with a boy who also enjoyed the chase and it ended in disaster. She reveals, “A little chase can be harmless, but if it controls your relationship, and you feed off of the drama, it becomes an unhealthy obsession, and the relationship as a whole.”
From waiting for a text, to Instagram stalking, and the butterflies in your stomach when his name comes up, this single bottles all that electrifying energy into one intense track. Singing, “How bored, how bored they must be. Those people who find love instantly,” the line perfectly portrays a longing for the thrill that accompanies the chase.
A singer, songwriter, and poet currently residing in Venice California, Grace was raised in a town where everyone wants to be someone and treats one another as either a Prada bag or a Tilly’s backpack. Looking to step outside her comfort zone, she moved to New York to grow as an artist and help fuel her creative juices. Torn between two cities, her poetry and music draw upon her experiences in Los Angeles and New York.
Over the years Grace has garnered a large fan base with Youtube videos accumulating over 600K views. She was also a semi-finalist in the International Songwriters Competition and has showcased at the Durango Songwriters Expo in Colorado and Los Angeles.
Connect with Annika Grace : Facebook | Twitter | Instagram
Total
41
Shares
Share 41
Tweet 0
Share 0
Share 0 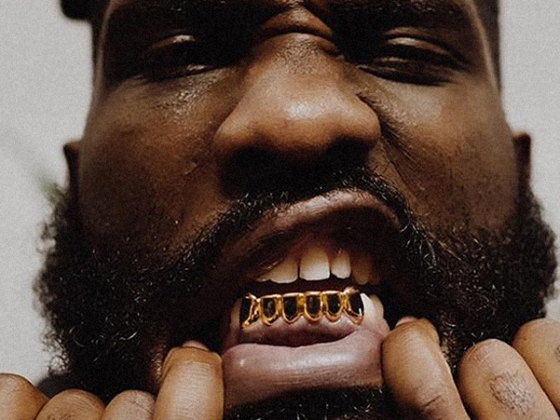 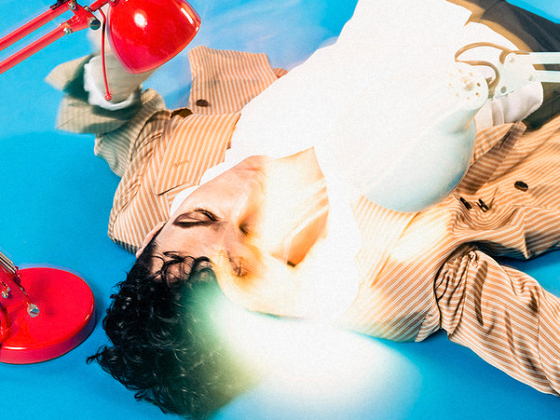 Stats discuss the intricacy of family dynamics in 'The Family Business'