Virginia-based hip hop group RoeShamBeaux has a nose for splashy singles. You may have slapped some of their previous bangers, namely "Tequila Toes," or their instant classic "Jetta Whippin'" and its equally memorable music video. The latest record from 'Beaux, "Home," shows these DMV hopefuls still have plenty left in the tank, and their sound continues to evolve with each release.

Per usual, producer Mikey Sol puts in some serious work on the ones and twos, laying down a beautiful electronic beat complete with wavy synthesizers, horns, and bangin' drums. RoeShamBeaux's resident emcee Jay The Homie does his thing as well, providing his signature raspy flow and even some baritone vocals on the song's minimalist hook. Jay wrote the song shortly after ending a three-year relationship with his then-girlfriend.

The first two-thirds of "Home" are chilled-out before crescendoing with an epic outro featuring talented crooner Saika. Jay's and Saika's vocals blend seamlessly as the former puts the finishing touches on a cathartic track that's relatable for anyone who can't quite get over an old flame.

Be on the lookout for more fuego from RoeShamBeaux as the duo prepares to make major moves in 2019. In the meantime, peep the rest of their catalog via Spotify or SoundCloud. 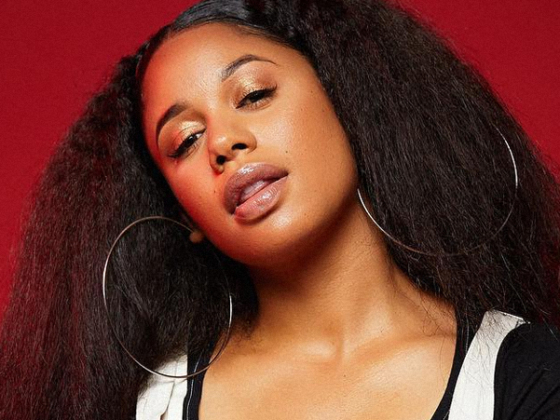 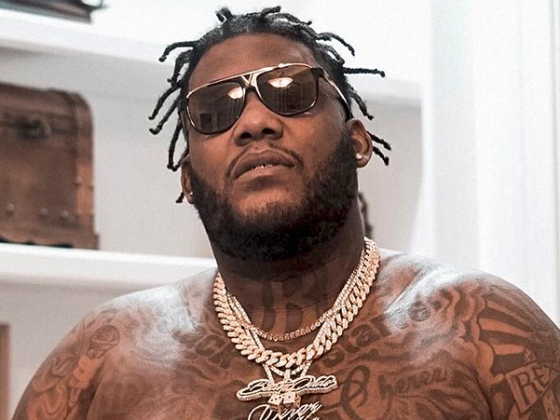