Derez De'Shon had a huge 2018: the Atlanta stalwart's "Hardaway" single amassed over 100 million YouTube views on its music video and spent 11 weeks in the Billboard Hot 100.

Now, he's starting 2019 off right. He and Mozzy just released the music video for their "Whaddup Doe" track from De'Shon's Pain 2 project. Produced by London On Da Track, the song is built to stand out in clubs around the country. The banger's visuals feature the two rappers in the club drinking and, by the looks of his jewelry, it seems like Derez De'Shon is nearly as rich as his vocals. The Atlanta and Sacramento sounds pair extremely well together; seeing these two artists get together for more frequent collaborations would be awesome. Check out the "Whaddup Doe" music video, directed by Lonewolf, up above. 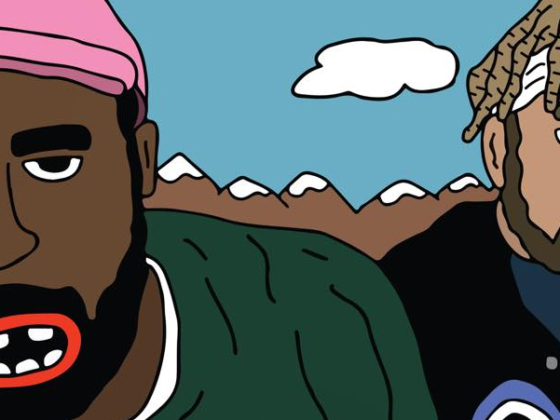 New Dialogue deserves to be heard on "Neon Ocean"