Toronto's Kevin A. creates sparse, introspective R&B that blends moody synths, desperate vocals and an experimental production style for adventurous ears. "Withdraw" is his latest creation and EARMILK is proud to present the track and its eye-catching music video.

The jittery video is incredibly engaging with hazy scenes of Kevin in his natural habitat. If you stare close enough you can even see Kevin croon the ghostly vocal lines that echo above glitchy beats and swirling sounds. The video highlights the emergence of the Nishika 3D camera. If you're not sure what that's all about, it's basically a dope film camera that, when operated in a certain way, can create sick film GIFs. Kevin A. has turned this offbeat mode of photography into a breathtaking and stunning visual art for "Withdraw" and it compliments the stuttered style of the song perfectly.

There's definitely a vibe going on when we see Kevin A. hovering over a sandy beach like a dharma bum racking his brain for the keys to enlightenment. After a series of still portraying the artist going hard, partying and passed out it seems his only way out is to become a withdrawn within his own mind.

“This social media life I constructed takes on another form of reality, separate from my real self where I can control how I am viewed globally even if it isn't how I truly live," he says. "Eventually, my real self and all the problems he brings, collapse onto the fake, contrived reality”

Kevin A.'s music is for the listener who strives to dig deeper in search of a more nuanced meaning. He's a natural poet who deals with intense complexities both lyrically and musically. With an affinity for experimentation, his work is an unexpected amalgamation rooted in his Indian and Trinidadian heritage fused with light Techno musings. All-in-all this soul-searching rhythmic mystic has delivered a piece worth contemplation. 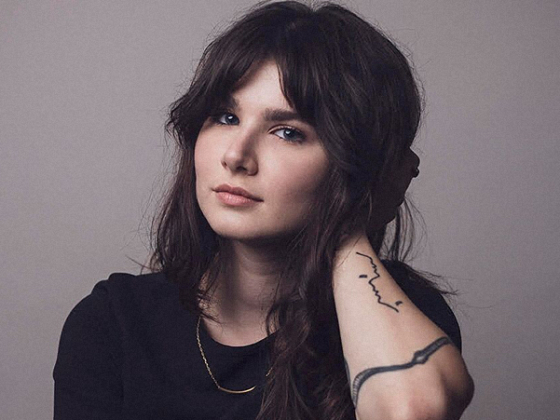 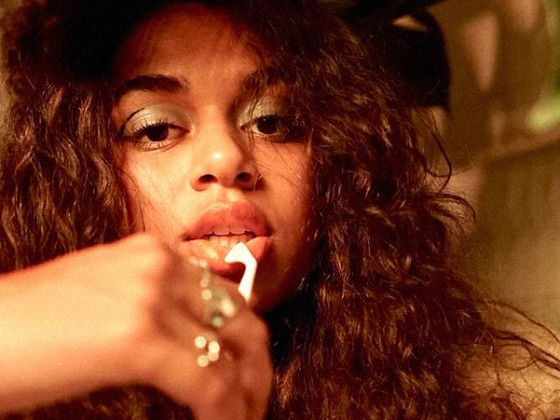 Nxdia's lives in the moment on "Complex" debut