The action of waiting seems to be a popular theme in music. Perhaps it has to do with how risky the question of “wait for me?” or the statement of “I’ll wait for you” can be. It’s one of those promises without an end date, no specified closing time. Our latest choice track to cover this theme is Toronto-based band Jane’s Party with their new song “Wait For You”.

Jane’s Party takes a positive spin on the whole aspect of waiting. In this context, it’s a legitimate promise, and not a question at all. And to vocalist Tom Ionescu, it’s a universal concept:

“‘Wait For You" was written in the months following Jane’s Party’s return from opening Tom Odell’s European tour. The first few months back home were spent basically processing the meaning of what had just happened; wondering what’s next for the band. It was a weird feeling of uncertainty that left me feeling very vulnerable. The energy emanating from a venue of 3,000 music fans is exhilarating, and the whole tour I wished I had something simple to shout at the top of my lungs that could be shouted back no matter the language barrier. I knew right away, as soon as the chorus to "Wait For You" came together, who that chorus was meant for.”

Together since 2008, the four-piece band is anticipating their fourth album Casual Island, expected February 2019. The album is said to be tackling topics of relationships, politics, technology and human nature. Jane’s Party has played with acts such as The Arkells, LIGHTS, Blue Rodeo, Sam Roberts Band, Tom Odell, and Lord Huron, to name a few. 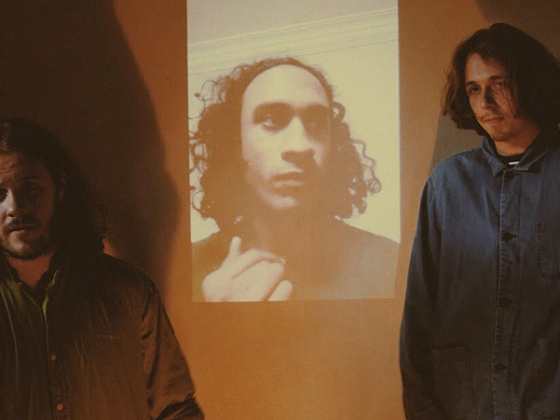 Oya Paya unleash energetic, worldly indie with "Where Is The Line?" [Premiere] 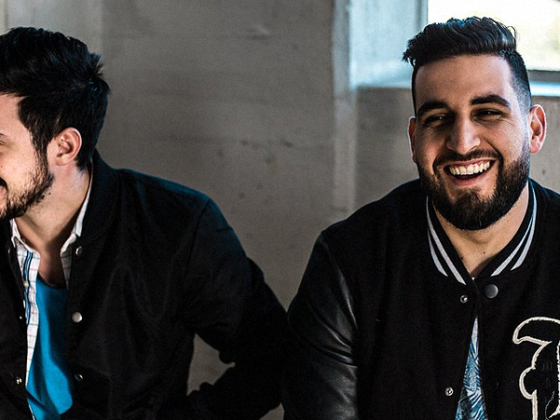