In preparation for the drop of EP Vibes Vol 2, Troyboi has taken us to another dimension with a new single. "Frustration" featuring Destiny, is a combination of powerful vocals with a well defined bounce. Encompassing a one of a kind sound that many would say the OG is back in the game for. When it comes to Troy, he is always one step ahead when it comes to creating music in portrayal of the type of vibe he is feeling. Whether it is R&B, Hip-Hop or trap music, he does it all to establish a powerful connection with his audience through his versatile sound production.

"Frustrated" brings the original R&B sound, but with a twist. Beginning with raw, soothing vocals to keep things enticing. Destiny shares her most heartfelt feelings, allowing you to dig deeper into her persona. As shivers begin to roll down your spine, it's time to leave the planet as Troy slowly comes into the picture with a slice of vibrant and distorted trap-infused beats. Both these artists personalities begin to echo throughout the song as a melodic violin and soulful voice leave you wanting more. For Troy anything he feels becomes a reality and with this track it is pure emotion and magic. With the release EP Vibes Vol 2 on November 2nd, we can only expect more flames to come.

Be sure to break it down with Troyboi next in New Orleans on October 26th. 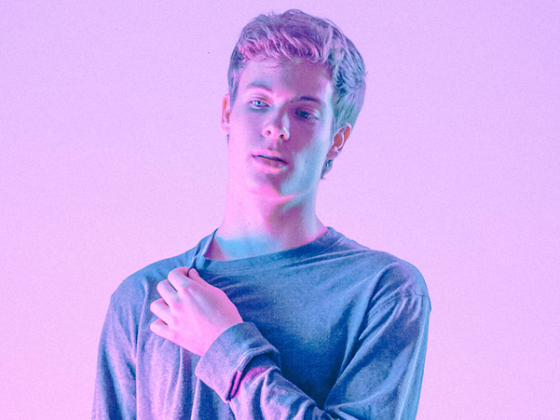 Grant and Nevve team up on melodic masterwork "The Edge" 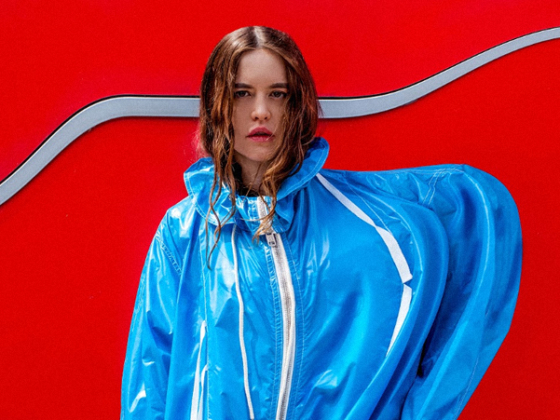