Total
0
Shares
0
0
A dose of optimistic energy in the form of music can be really nice sometimes. Transylvanian artist Jinka's new single "Don't Work Like That" is a bop in that respect, but it's also fleshed out enough with captivating production and vocals that somehow it feels more substantial than the typical energetic pop single. 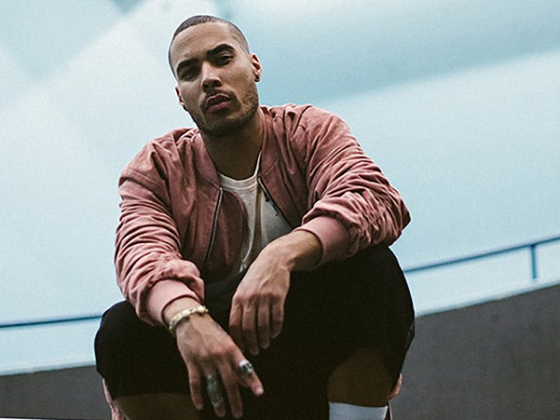 Troyboi takes us to another dimension with "Frustrated" 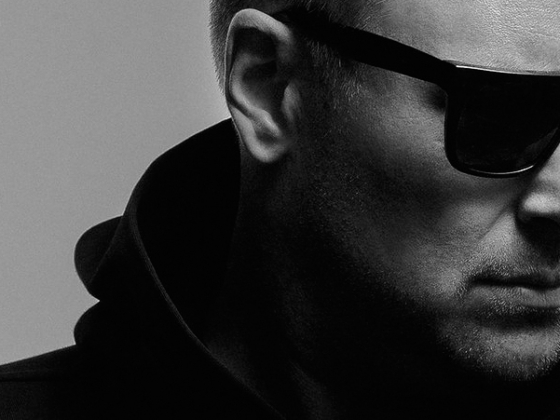