15-year-old indie rock singer-songwriter Velvet Starlings has just released his new single entitled “Sold Down the River”. This 60s inspired track showcases gritty guitar, Hammond B3 organ, and husky bluesy vocals. Reminiscent of Jack White and Cage the Elephant the single’s hooky melody and powerful lyrics filled with passion pull you in right away making the song a standout hit.

This rock anthem speaks to any generation who feels they’ve been ‘sold’ an idea that isn’t really real whether it is political, religious or something else.  It’s about waiting and hoping change will come, but it never does.  With lyrics like “we’ve been searching for a diamond in a coal mine and we’ve praying for a single ray of sunshine” and “we’ve been sold for pennies on the dollar when they promised us a new tomorrow” brilliantly drive his point home.

Velvet Starlings (Christian Gisborne) is exceptionally gifted for his age, as he is a singer/songwriter, producer, and multi-instrumentalist. Heavily influenced by the 60s era, some of his early musical idols were The Beatles, The Who, and the Rolling Stones.

The young singer has already accomplished a great deal in his career garnering attention from major stations such as KROQ as well as Sirius XM. He’s also performed at high profile festivals such as SXSW and Summerstage. 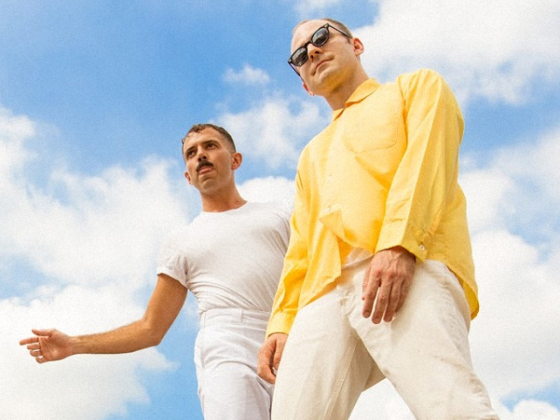 Crush Club gets us "Higher" in groovy new video 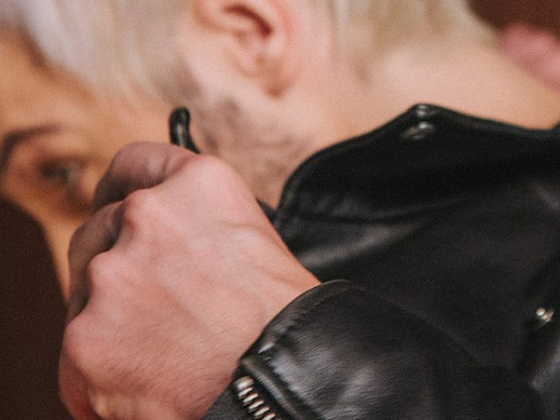 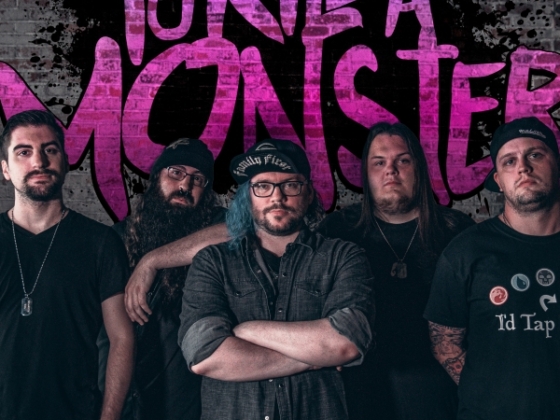 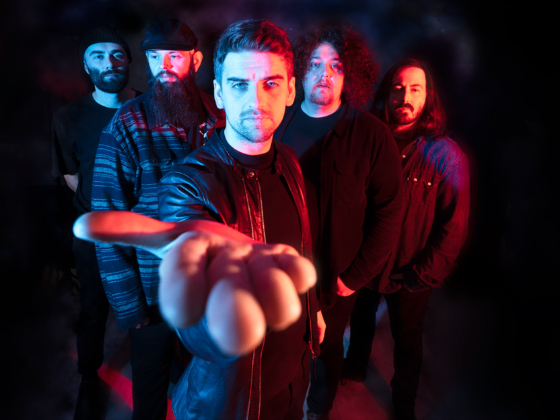 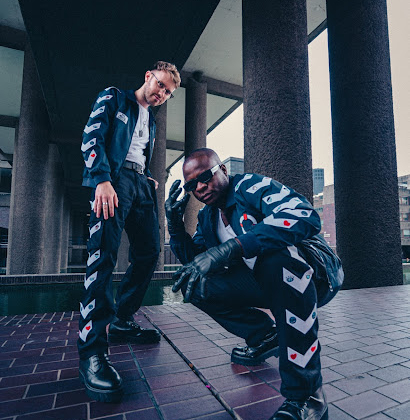