Masterfully crafted mixes that take you through cinematic journeys of ethereal sounds makes Los Angeles-based electronic composer PIERS BARON a producer that's equal parts the imaginativeness of Android Jones and the composing prowess of Hans Zimmer. His latest single "Majesty" is a stunning display of Baron's talent to compose inconceivable blueprints of the subconscious through music. The genius cross sections of introspective, atmospheric ascend with these explosive electronic orchestral builds take you through a captivating roller coaster ride of complex instrumental interplay. The accompanying video is just as mesmerizing as it features reworked cuts from visionary skate video director Ty Evans directed Skateboard movie, "The Flat Earth". Hit play below.

“When I wrote ‘Majesty’, I was going for some Orbital inspired 90’s electronic vibes. I always write to make my stuff cinematic. For me, thats the part of this whole business that I love the most. Ty Evans heard the demo of ‘Majesty’ and invited me to his studio to show me the vision board for his new film, The Flat Earth. I was beyond blown away that he was going to put this in a skate movie? Like who does that, the guy has massive amounts of vision and bravery.” PIERS BARON

PIERS BARON in an English producer that has been steadily growing his name in the soundtrack game having already composed original music for major video games like Gran Turismo Sport, as well as various HBO Originals like "Cries from Syria," "The Last Maniac," and 'We Are Blood" among others. He even achieved considerable success in the UK  with his more focused drum n' bass project 'Baron.' Check out one of his past hit singles "Drive In Drive By" below:

Now based in Los Angeles, what can't this electronic/pop artist, producer and composer not do? 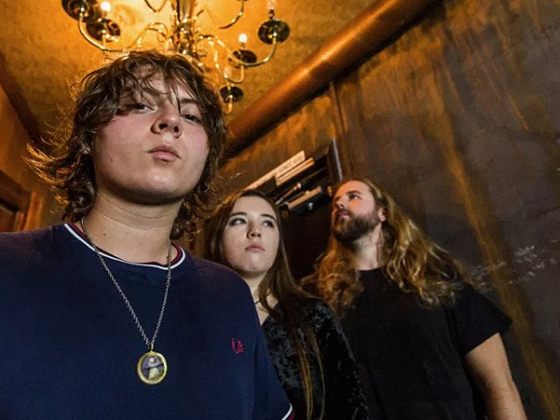 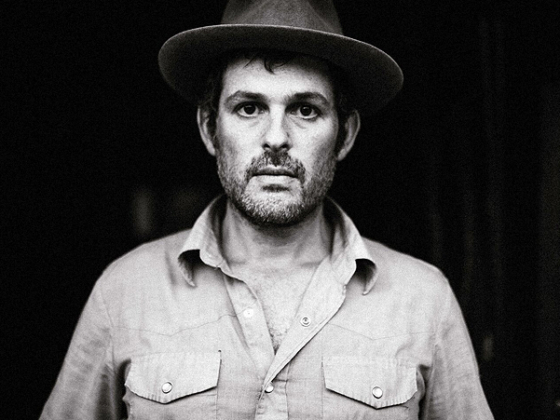