Everybody has that one parent, you know the one, who doesn’t get angry when you fuck up, but instead, acts incredibly disappointed. It’s worse, really. A brutal tongue lashing is easier to take because it’s there and then it’s not. Sure, it’s awful in the moment, but once it’s over you move on. But that look of disappointment, that deafening silence after that look, it lingers forever.

Stella Talpo’s latest song, “Leave” is the breakup equivalent of that disappointed look. The song is slow, melodic, beautify and blue, and if it weren’t for the lyrics, it would seem to be a quiet love song. It’s not, though. While many respond to a breakup with searing anger, talking about how the other person will rue the day they made such a stupid mistake, Talpo goes the other way. “Who knows how long it’ll take to give myself again,” she sings at the opening of the song. It’s clear that she’s sad, but it’s also clear that it’s over.

The remainder of the song finds Talpo hurt, but confident, or as she puts it, “my heart may be cool, but at least it’s in command.” Sure, she thinks about what happened and the pain, but it’s from a place of moving forward. And when she tells her former love interest to leave, there’s a power to her voice, the kind that makes it impossible to argue. “Leave” is dramatic and beautiful, and comes across more like a scene from a movie than just a breakup song. 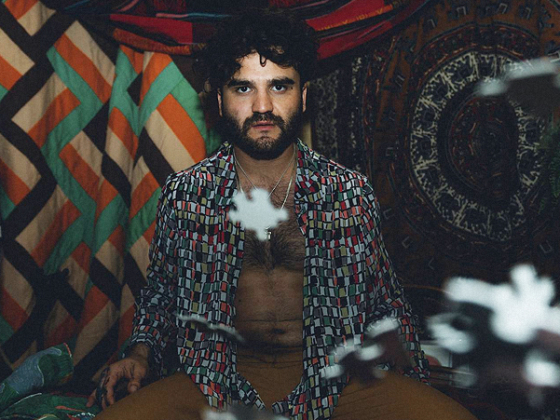 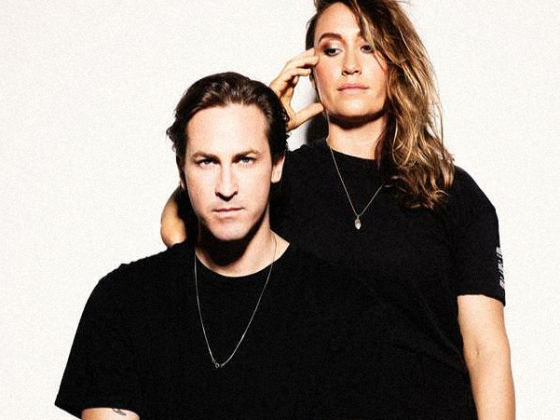