"Street Corner S**t" sees Rasheed Chappell continue his visual driven single releases with a new record. The track serves as a follow up to his previous releases “101” and “Shorty Rock” and once again showcases Chappell's knack for crafting vivid urban tales over gritty soundscapes courtesy of Kenny Dope. On this tune, he takes the listener to his stomping grounds, breaking down the rules, dos and don'ts to keep y'all from sleeping or slipping-whichever comes first. On another note, the legendary D.I.T.C (Diggin In Tha Crates) member O.C comes through on the hook.

The video treatment is once again handled by foundation DIGITAL FILMS, who bring a raw energy to Rasheed’s vivid street poetry. Their direction really makes you feel like you’re on the corner with Chappell and his crew. "Street Corner Sh*t" is off Chappell's newest project 'First Brick'. Get the audio onSpotify. 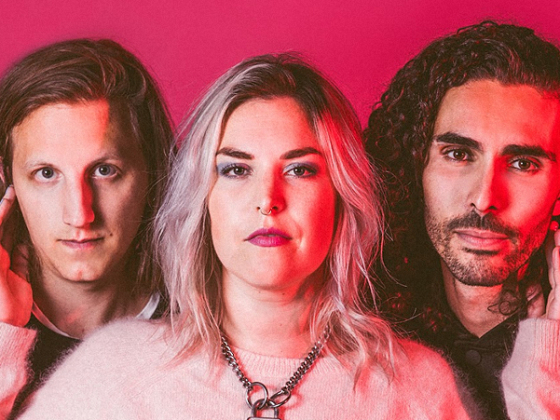 I M U R finds comfort in chaos in "Afterglow" 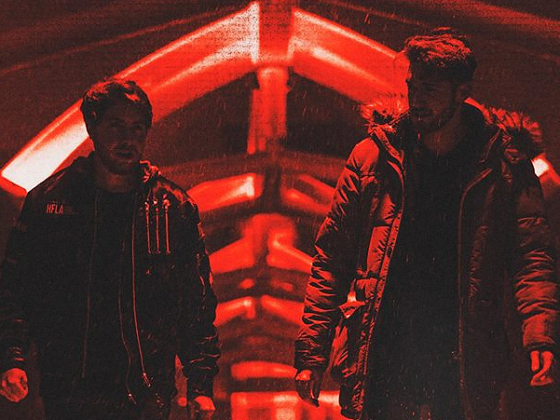