Rasheed Chappell is back at it alongside Kenny Dope as they drop their follow up video "Shorty Rock (Pt. 1)"  to "101."

Chappell takes his storytelling skills up a notch on this record with his vivid lyrical depiction of urban violence. Backed by Kenny Dope's cinematic backdrop made up of rock guitars and hard-hitting drums which give off a gloomy vibe, Chappell's smooth flow brings us closer to the action as he carefully unveils the drama with each preceding line.

The visuals here were handled by foundation DIGITAL FILMS who help bring the story to life with quick cuts and slick editing. We won’t give away what happens, so be sure to watch it till it ends. We do have a feeling that Chappell is building some sort of bigger narrative with this and the “101” video. 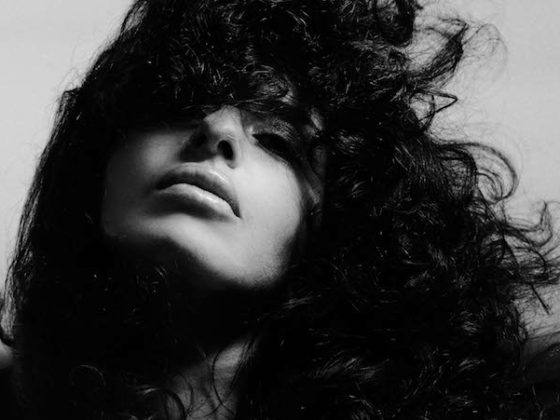 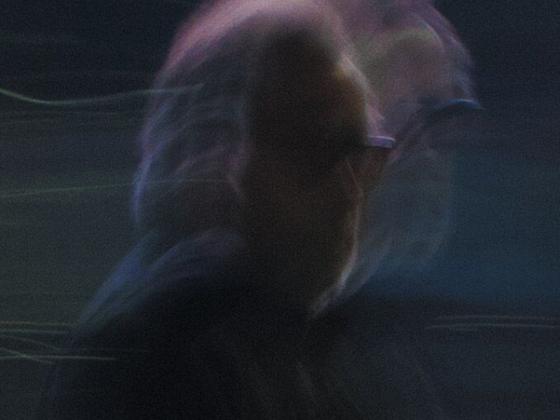