6LACK the Atlanta native signed to Loverenaissance an Interscope imprint announces the impending release of his debut album 'East Atlanta Love Letter' and an upcoming international tour, titled, "From East Atlanta, with Love."

The Grammy nominated singer, songwriter, and producer has self described his debut album as a, "sonic love letter written to his friends and family at home, significant other, past significant others, and most importantly his fans."

Despite having amazing success as a quote end quote "SoundCloud" rapper in 2016 with the release of 'Free 6LACK" which features his perennial mainstay single "Prblms" he has not stopped being relevant.

This success carries through to 2018 with the release of his music video for “Switch,” off his unofficial sophomore album, garnered more than 3 million views in the first week of its release.

Ricardo Valdez Valentine aka 6LACK will be touring from October to December 2018 accompanied by exciting new acts Tierra Whack, Summer Walker, They and Boogie on respective dates/markets. The tour is will hit various cities across the United States as well as shows in Canada, Australia, New Zealand and South Africa. 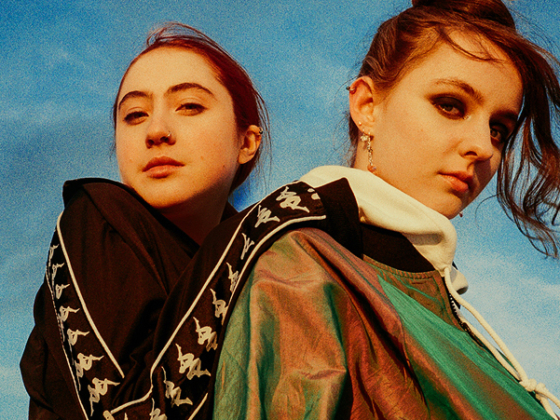 Baths remixes Let's Eat Grandma's "I Will Be Waiting" [Premiere] 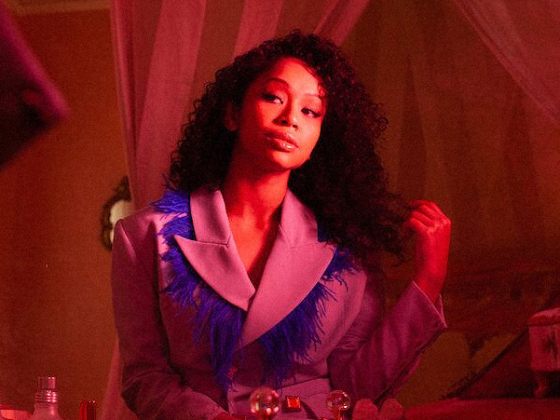