Los Angeles based electronic producer Will Wiesenfeld, better known as Baths, has teamed up with the breakout British pop group Let's Eat Grandma for a remix of their track "I Will Be Waiting" — the second single to come off their critically acclaimed sophomore album I'm All Ears. Both the remix and the album are being released via Transgressive Records.

While Baths has added a new texture to the song with the consistent pulsing of a new beat under Let's Eat Grandma's ethereal vocals, he has kept the integrity of the track in tact by focusing on their original melody. The remix strips down the synths of the original poppier version of the track, taking the vibe of the song down a notch and effectively switching it from a dreamy synth-pop anthem into a relaxed chant-like meditation.

Of the collaboration, Baths said that he is "Stoked to have the opportunity!" He continued to say,

"I tried to take their epic song and give it a more meditative emotional take. Sort of like taking a big step backwards from it. Letting the vocals dictate the feel for what I wanted to try.” 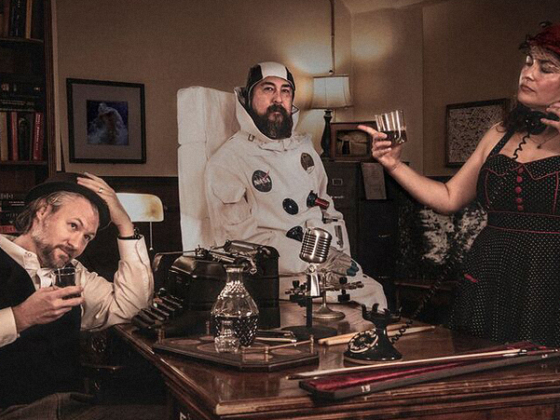 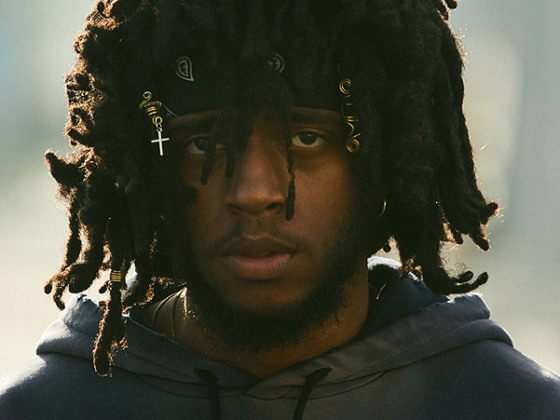