In a message to the fans, Shlohmo states his inspirations for the mix:

"It's august 1997, the aroma of lighter fluid + carne asada fills the air. A lowered civic rolls through a distant stop sign, the muffled echoes of its alpine tape deck cut through the thick humid breeze.

For tha heatwave, for tha bbq, for tha trunk, for whatever. Real album on the way 2018…" 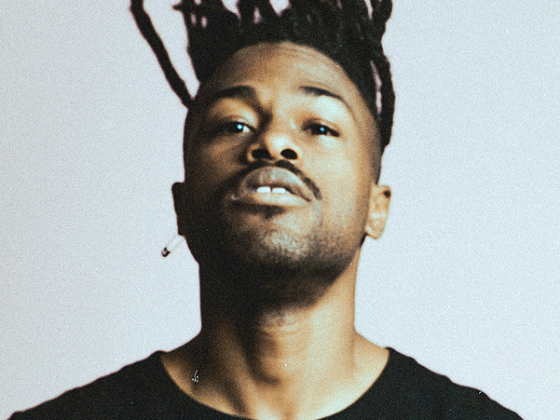 Duckwrth pops off on new track and video "Fall Back" 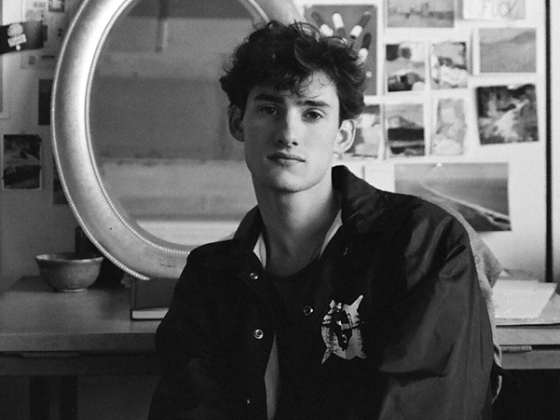