Unless you've been hiding under a rock the past week or so, you'll have heard the name 070 Shake being thrown around social media an awful lot.

When Kanye West invited journalists, influencers and celebs to a ranch in Wyoming for a special listening party, it was shrouded in secrecy. However, within two play-throughs in front of a campfire, the world certainly knew that a new star was born. What was meant to be Kanye's crowning moment, the release of his latest album Ye, turned into the crowning of a new superstar, a woman whose feature on a particular track from the album led to her being held aloft for everyone to see. That artist was 070 Shake, a G.O.O.D Music signee and someone who's been touted as a new talent just waiting for the right moment to blossom.

070 Shake's Glitter EP was a shining example of a sound that's so unique and mesmerizing, it's had critics wagging their tongues with excitement. Her unannounced guest appearance on Yeezy's "Ghost Town" solidified her status as the next big thing, and the euphoria in which she ran around the fields during the playback of her own voice sent joy through the hearts of her fans worldwide. So now, with the music world's eyes ALL firmly fixed on her, Shake's dropped a new video for "Mirrors," taken from her outstanding Glitter EP. The trippy visuals see the Jersey native speeding around the coast with her friends in a souped up Mustang enjoying themselves, mixed in with psychedelic effects and reflective shots. 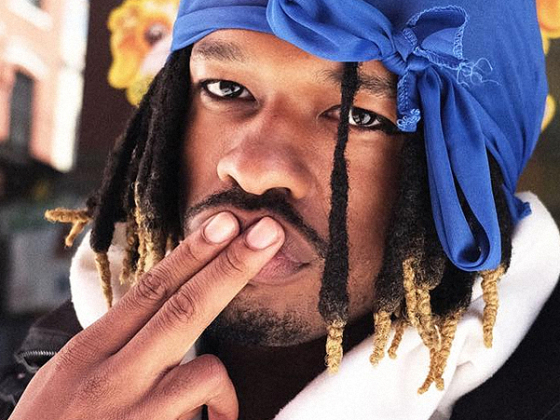 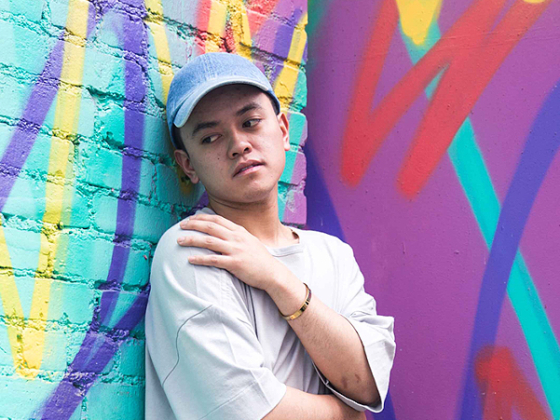