Here’s something wild to start your week off right, Austin bred but LA living trio Mamalarky and their debut EP, Fundamental Thrive Hive.

The four track EP is a collection of psychedelic rock songs that range from gnarly to beautiful, and everything in between. Any sort of debut is a tough thing to produce, whether it’s an EP or an album.  Aside from the fact that releasing any work of art to the public is frightening, the debut stamps a rising band and boxes them into a particular sound. It’s with that in mind that Mamalarky succeed with Fundamental Thrive Hive. Yes, their music does possess a general vibe of “psych rock” but they don’t tie themselves down to it. Instead, they use these four songs to poke around and flesh out their sound. The resulting EP is a fun ride that’s easy to listen to over and over again.

The EP opener, “Nonmonogamy” sets the mood with a summery, almost surf rock, type of feel. With Livvy Bennett leading the charge on vocals and Dylan Hill and Michael Hunter providing drums and keys respectively, the song has an adventurous and dynamic sound to it.

But just when you  begin to feel at home with “Nonmonogamy,” Mamalarky switches things up with “Boulders.” In contrast, this second track is much darker and more scattered than the first. It’s somewhat feels like a Hiatus Kaiyote track if they were grew up in the States instead of Australia.

The rest of the EP shares the same sort of pattern. Psych rock tracks that fit well together but don’t overutilize the same sound. Each song is different but not so out there that they wouldn’t make sense bundled together in the same EP.

This is the first we’ve heard of Mamalarky but hopefully it won’t be the last. Press play on Fundamental Thrive Hive above and be sure to keep it locked right here on EARMILK for all your musical wants and needs. 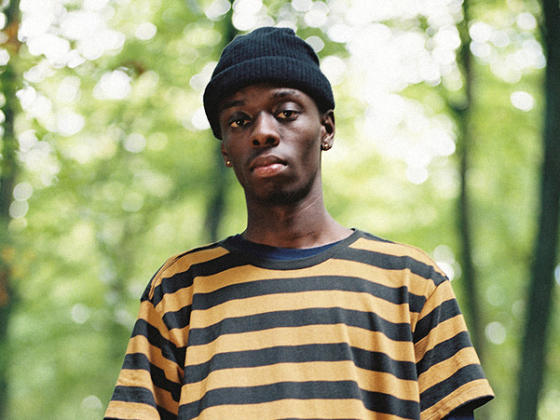 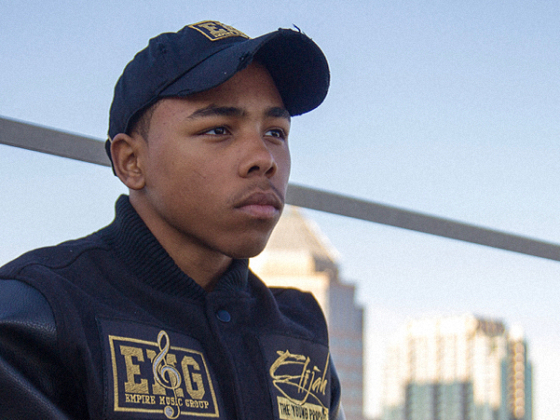