Detroit rapper Denmark Vessey is readying to release his upcoming album, Sun Go Nova – a record split into two EPs, with one EP produced entirely by Earl Sweatshirt and Knxwledge, and the other produced by Vessey himself. Recently, Vessey dropped a visual of the former. The video is for "Trustfall," an Earl Sweatshirt-produced track that features darkly, eerie synths, and a laid-back vocal flow from Vessey.

"For lack of a better word, it’s alternative and left-field," Denmark says on Sun Go Nova. "It’s not light substance-wise, but light in that I want people to think of it as a treat, a little instance of coolness, a flash in the moment but not to be forgotten." 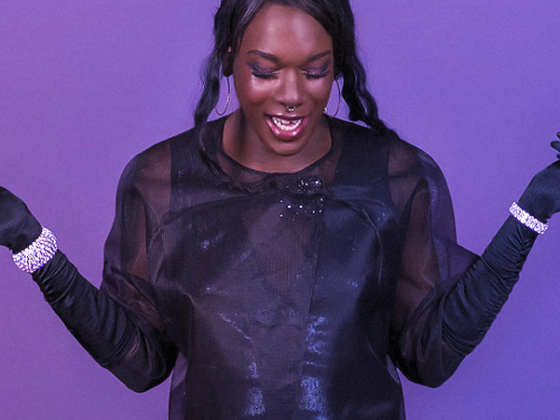 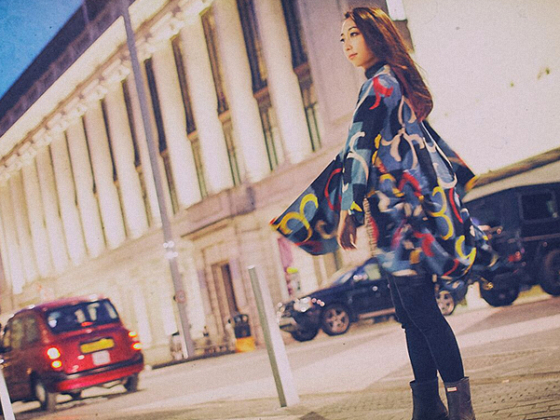