The aptly-named "Scenes From A Midnight Movie" is the cinematic source material for OTR's most recent remix, courtesy of enigmatic New Jersey artist Blood Cultures.

"Blood Cultures is a total mystery," explains OTR. "No one knows who they are or what they’re about. They are music's best secret. When writing the remix, I really wanted to exaggerate the dark wonder and mystery behind the band." If Blood Culture's original "Midnight Movie" is a a vaporwave throw back film, OTR's remix is pure brooding indie cinema.

OTR is an artist who has been firmly on my radar of late (thanks in no small part to his brilliant official remix of the hard-to-improve-upon "Sunset Lover" by Petit Biscuit). To run the risk of sounding painfully cheesy, the Atlanta-based producer/aerospace engineer makes the type of soaring electronic music that reminds me why I started doing this in the first place. It gives me a distinctly righteous feeling in my core when I listen, a melodic electronic reassurance that I'm on the correct path. It's the same energy I draw from certain emo music from my youth – lush, pensive, enrapturing. I stole this joke from someone, but it holds too true here not to share – if Garden State had been made in 2018, "Scenes From A Midnight Movie" would undoubtedly make the soundtrack. 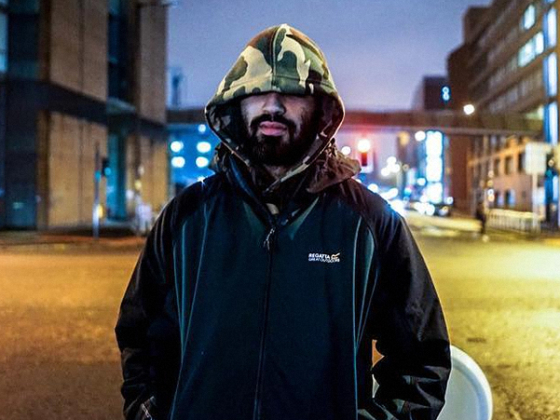 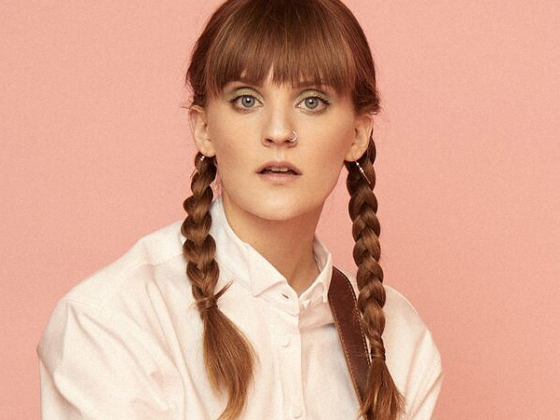