Liza Anne will not be boxed in. She is a woman; a woman who curses, rages, loves and hurts people, feels deeply and sometimes doesn't feel anything at all. The Georgia native explores duality and contradiction in her sophomore album Fine But Dying, out on March 9th with Arts & Crafts.

Women tend to be categorized. We are the whore or the Madonna, the sinner or the saint. Never both, and never at the same time. Fine But Dying is an exercise in exploring female duality. Speaking on the album, Liza Anne says:

Fine But Dying is a public affair. It is woman at her wildest, untamed self. It is a loose, mindful loss of mind. It is humanity stripped and made back up in true light and dark duality. It is everything and nothing. Naked and clothed. It is femininity embodied – explained in an unexplained ambiguity.

Some tracks are peppered with aggressive bursts of electric guitar. "Panic Attack" has an extreme ebb and flow, full of frantic motion between gentility and unabashed fury, never sitting anywhere too long. "Kid Gloves" is a wake-up call. It is all amped up guitar and driving percussion. Then, as quickly as the anger bubbles to the surface, Anne moves effortlessly into "Control", a quiet, introspective little tune. Her vocal is a little First Aid Kit and a little Sharon Van Etten, twinkly and poised at times, capable of viciousness at others.

The album ends on the somber-but-stunning "I'm Tired, You're Lonely," and the final line of the track "if only our hearts didn't break so slowly" serves as the perfect finale to Fine But Dying, spinning the many ideas present throughout the album into one, tiny, mournful sentence. The whole project is filled with this subversive songwriting. It is the kind of lyricism of which David Byrne and Lorde would be immensely proud. It's not flowery, but it is relatable on such a scale that the words creep into your heart and make a home there. It is poetry that conjures inward contemplations of love, past experiences and raw moments of living with alarming clarity. 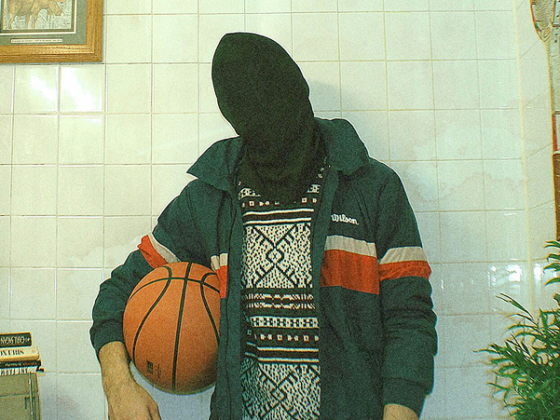 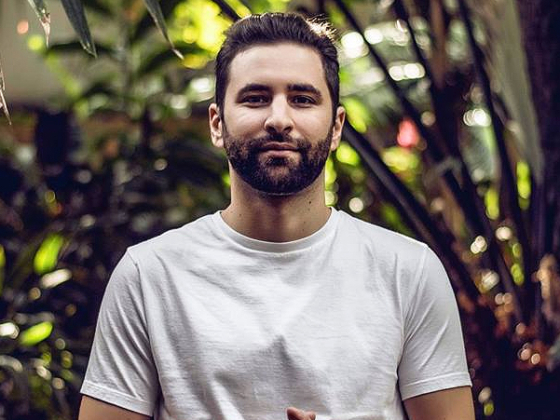 This Never Happened: Lane 8 on restoring the ephemeral magic of clubbing [Interview]