The three-man band who go by the moniker Year of the Brother bring back the 80s in the visuals for their anthemic ballad "Slow One".  Year of the Brother is comprised of Brennan Mari, Tom Rydquist, and Elijah Gundlach; three lifelong friends who thrive on making anthemic, cinematic pop.

"Slow One" is a rousing love number that taps into the spirit of 80s rock ballads with a touch of millennial pop. Helmed by Brennan Mari's superb vocals, the listener is completely engulfed in the song from start to finish. "Slow One" is the lead track off the band’s new EP.

The video, shot in Los Angeles by Brennan's blood brother Derek Mari, plays out like a short film as the band members gear up and set out with their respective dates for the prom. The premise of the video was inspired by the band's actual lifelong friendship.  An 80s aesthetic is very much present in the visuals with the high-end costumes, props, and mannerisms. On another note, Derek’s 2015 short film “STUCK” and his 2017 film “Beauty” have received awards such as “Best Writing” and “Best Directing” from acclaimed festivals and he continues to explore the indie market by producing high-energy music videos and narrative films.   The band is in the studio working on a bunch of new music, filming video content. 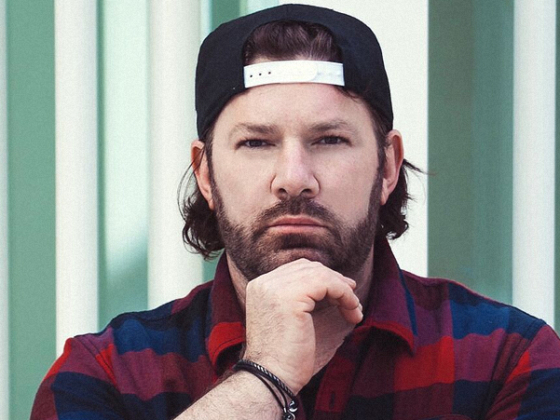 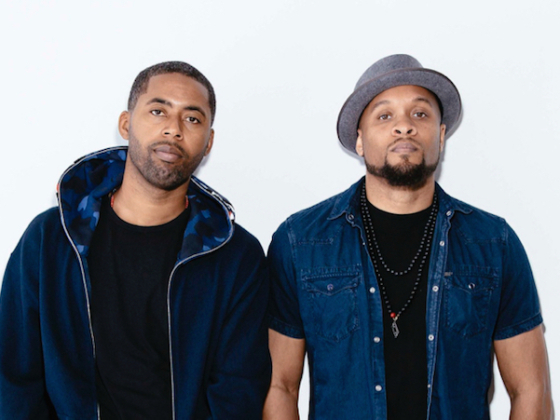