If you can't tell by now, we're just a little excited for this spring's CRSSD Festival, which has low-key transformed into one of the West Coast's best electronic music festival. The 2-day house and techno summer paradise takes place this spring from March 3-4 in beautiful San Diego, with waterfront views of ships arriving at the dock, and of course, techno thumping in all directions. CRSSD has become one of the most impressive festival lineup curators, bringing some of the top house and techno artists from around the world under one roof.

And to get you prepared for this spring's iteration is none other than one of Dirtybird Record's best, Shiba San. After being named the "Best of House" by DJ Mag France, the Parisian producer/DJ enjoyed a meteoric rise in 2017,  selling out shows across multiple continents.  In 2018, Shiba San will touch down in 14 major North American cities ranging from Los Angeles to Toronto, with a minimum of three shows already confirmed in each respective city.  And fortunately for us, one of his first stops is the mainstage of CRSSD Festival. But why wait for CRSSD Festival? To get you hyped, Shiba San has graciously extended us a curated playlist of some of his favorites.

About the playlist, Shiba San had this to say:

"This playlist is all of the tracks that I love from the past two months. I have played these tracks a lot in clubs this year, and you will hear some at one of my favorite festivals in the world: CRSSD. The last time I was in the lineup was two years ago, and I can’t wait to return."

As you can hear, the maestro has an impressive array of eclectic tracks ready to unleash on those lucky enough to get tickets.  True, the event has sold out at this point, but the secondary market is always an option… and if you were on the fence about trying to attend this spring, then give this playlist a listen and change your mind! 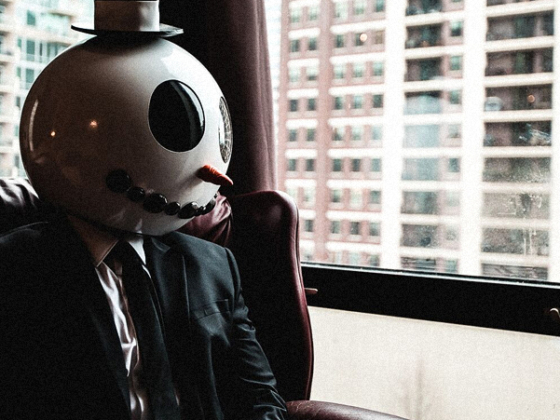 Ice out with melodic bass boss SN0WMASS on "Breaking" 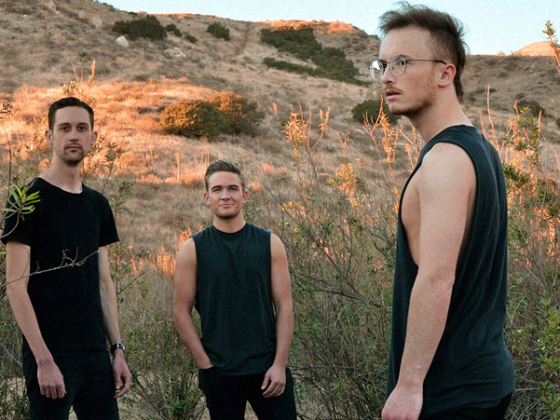