Alt-rock band Northern National kicked off their 2018 musical journey on a lively note with their latest single titled "Slow Down".

The lively single earmarks the band's return to the studio fresh after their tour with fellow alternative band Blue October. The band partnered with producer Dwight Baker in Austin, TX and together they worked on Northern National's sophomore EP entitled 'D.A.R.K'.  "Slow Down" which is a precursor to the EP sets the stage nicely with its anthemic feel as it opens up with a chorus of Woahs and an infectious, foot-stomping heavy beat. The love-laden track also takes on an engulfing form with the lead's commanding vocal that shows purely undeniable passion.

The Dallas, TX-based 4 piece band released their debut EP 'The New Age' back in 2016 and have shared stages with acts such as Andy Grammer, Echosmith, MAGIC!, their new single "Slow Down"  ushers in a fresh new beginning for the band as they prepare to release their second EP D.A.R.K. slated for a spring release. 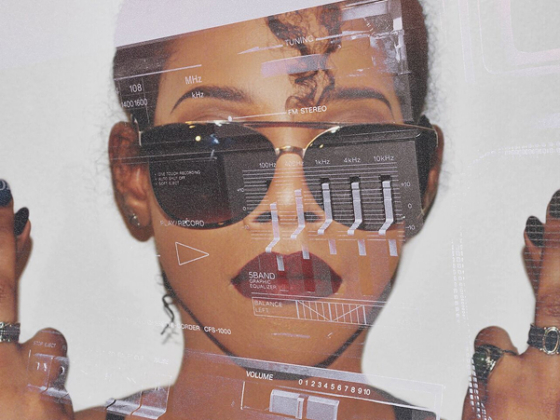 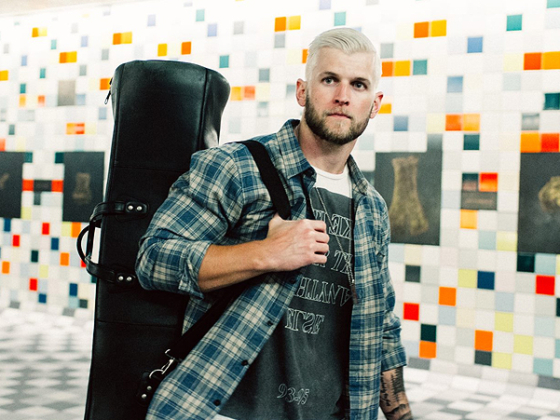