Perhaps best known for his ferocious "Trombone Flips," budding producer Alexander Lewis has proven himself a fan favorite in the trap genre in little time. With its booming low end and walloping brass stabs, his May 2016 rework of Mr. Carmack's "Pay For What" received unrelenting support from not only the biggest names in bass music (RL Grime, Dillon Francis, Jauz) but also electronic music in general (Gramatik, The Glitch Mob, Diplo).

Today he unveiled his latest hard-hitting remix, tackling experimental trap master TroyBoi's nasty original "Flamez." A choice cut from TroyBoi's debut album Left Is Right, "Flamez" features some crunchy horns of its own, but Alexander Lewis steps in and magnifies them tenfold. He also flexes his future bass muscles, uncorking a beautiful second drop that proves just how versatile a producer he is. Moreover, he is a talented instrumentalist, busting out the trombone live and dropping his signature brand of brass in grandiose fashion. Check out a clip of Lewis performing his "Flamez" remix below. 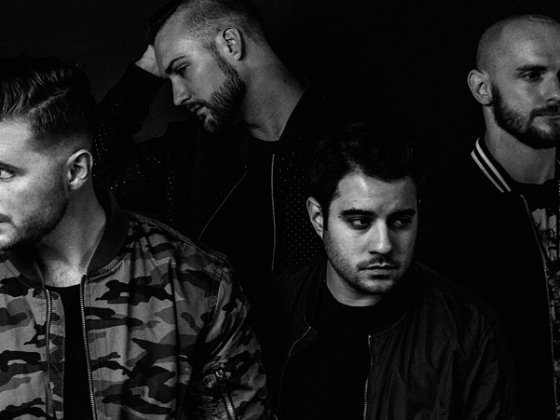 Northern National is definitely not about to "Slow Down" 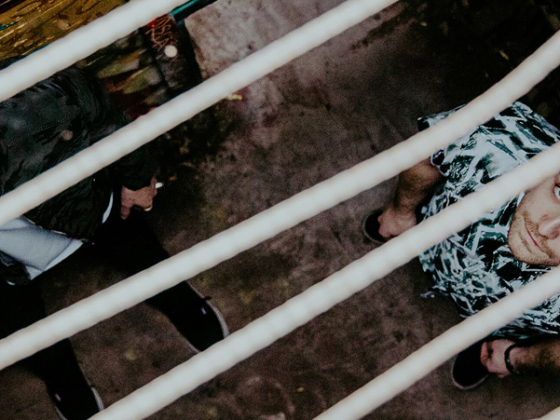 PARKWILD declares that it's "Too Late" to go back