UK house master Redlight teamed up with reggae singer Sweetie Irie to reclaim the biggest energy house has seen since the big room era. The track they collaborated on, "Zum Zum," was released via Insomniac Records earlier this month, closing out a single-filled 2017 for Redlight as he follows his 2016 album Templates, Vol 1.

Upbeat, groovy, ragga and disco-filled, "Zum Zum" is a pick me up and its newly released video does the job in matching stride. While Redlight's sound has always been unique (his past hits "9TS (90s Baby)" and "Get Out of My Head" have a distinct vocal and groove), his more recent work, including that on "Zum Zum," has ventured out into new territory with success. Check out the video above. 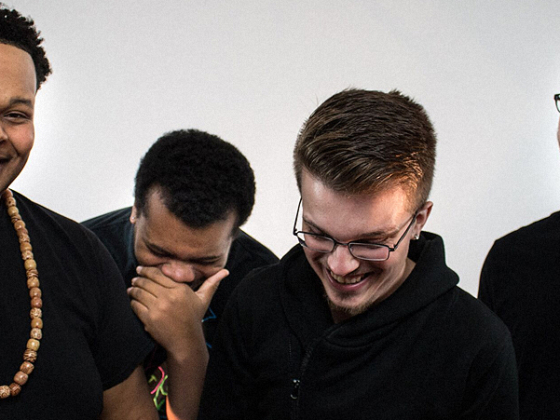 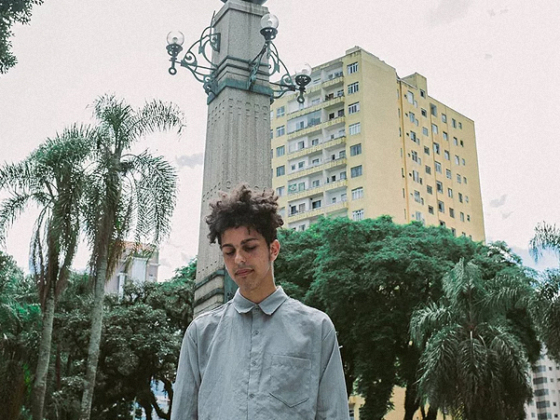