Today, an oldie gets in the spolight thanks to a newbie from a classic artist. Eric Prydz recently announced the official return of his alter ego Tonja Holma - joining others Cirez D and Pryda - with a new EP on his newly minted Pryda Recordings. The label launched earlier this year with a release from Cristoph, but now, Prydz himself is back to baptize the label.

Tonja Holma is a moniker of Prydz's that has been around since 2007, with Prydz forums across the internet spotting its identity throughout ID's since. Today, the Tonja Holma EP sees the newly affirmed identity release a full 4-track EP following its appearance on a Pryda compilation earlier this year. The new Prydz brand sees a deeper, more minimal side to progressive house's many facets. 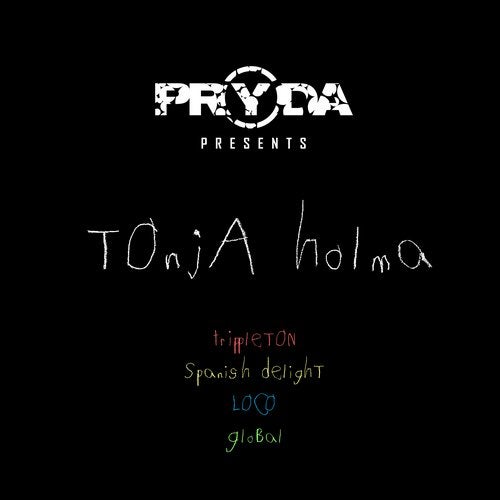