After penning music for some of the biggest names in pop like Kanye West, Selena Gomez, Steve Aoki, and Martin Garrix, New York-based storyteller Jackson Penn is stepping out from behind the scenes to finally craft his own project.

On October 27th, platinum award-winning producer, songwriter, and entrepreneur Jackson Penn (aka Freddy Wexler) released his first single "Streetlights on Mars", which came as the debut single and a chance for this songwriter to step out from behind the curtains and into the lime light.

EARMILK had a chance to sit with Penn to chat more about his songwriting credits, the future of his solo project, and the history behind "Streetlights on Mars". Check out our Q&A with Jackson below and give his first single a listen above.

Hey Jackson, you've had quite the behind the scenes action over the past few years working with everyone from Kanye West to Selena Gomez. Can you tell me a bit about how you got your start in music?

My start was singing in the shower. Then I landed an internship for Sony Music, starting producing, and life became a movie.

How did the collaboration with Kanye West on "Wolves" come about?

One of my main collaborators, the poet Malik Yousef, brought me in to help out.

Who are you currently working with?

DNCE, DJ Mustard, Moxie Raia, and a few others you'll hear about soon…

So you've decided to step out from behind the scenes and make the jump into your solo project. What encouraged you to make this transition?

For the first time, I have something I want or need, to say.

Can you tell me a bit about the inspiration behind your debut single "Streetlights on Mars"?

I met a girl at a wedding in LA (I was living in New York at the time). Between the overwhelming feelings I had when I saw her face and the excessive drinks I consumed, I felt extremely disoriented. These feelings of disorientation lasted for months as we fell in love and hopefully, they'll never fully fade. Streetlights on Mars look way cooler than Streetlights on Sunset.

What's the most rewarding thing about music for you?

Being able to express myself in the truest way I can.

But if you could spend the day not working in the music industry, what would we find you doing?

Hanging with my family. Life goes by too fast.

Nothing really matters. Don't overthink it.

Penn is clearly excited about this chapter in his life both personally and professionally. In terms of the promise for the kind of music he'll be releasing, we can't wait. He further shared with us that "fans can expect an album, a tour, and a whole lot of honesty in 2018." Stay tuned to EARMILK for future news and updates on this artist. 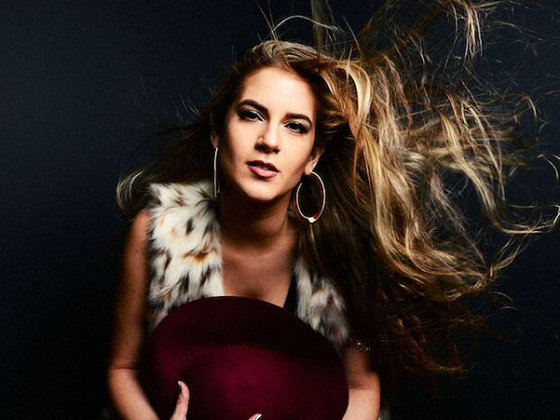 Eleanor Tallie takes us to the "Promised Land" with debut single 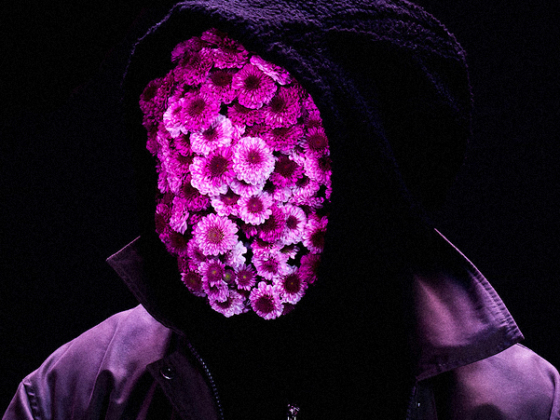 Get lost in the haunting world of Nova Moura and his latest "Good Plan, Sweetheart"