Singer-songwriter Eleanor Tallie's debut single "Promised Land"  is an inspiring number that fuses new soul, jazz, hip-hop and alternative RnB styles. For an artist to take bits and elements from those varying genres and create such a unique groove while maintaining it's underlying essence is no easy task but Tallie delivers it effortlessly from start to finish. Armed with commanding yet soothing vocals, this track is a splendid performance that exudes her positive outlook on life.

"…If the glove don't fit the hand….why pretend you understand...? she sings on the hook. Making use of the promised land analogy, she aims to motivate the listener to accept change as progression rather than an obstacle.

Eleanor Tallie's foray into music started at a very young age in Isreal when she began writing her own music and she proceeded to study classical music for 15 years.  She began really honing in on her own sound in 2015 – a sound she defines as neo-funk: a mixture of funk, neo-soul, RnB, jam, jazz and hip-hop elements

"Promised Land" is Eleanor's first single off her forthcoming project, due out in 2018. 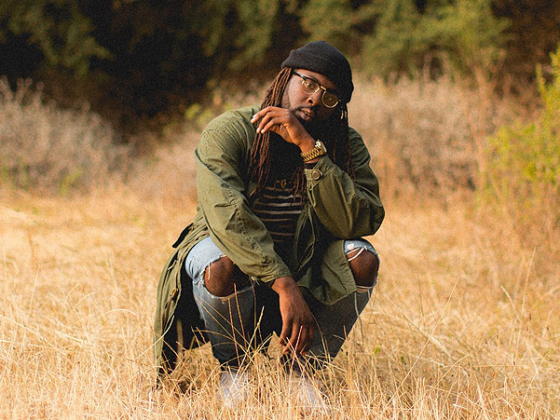 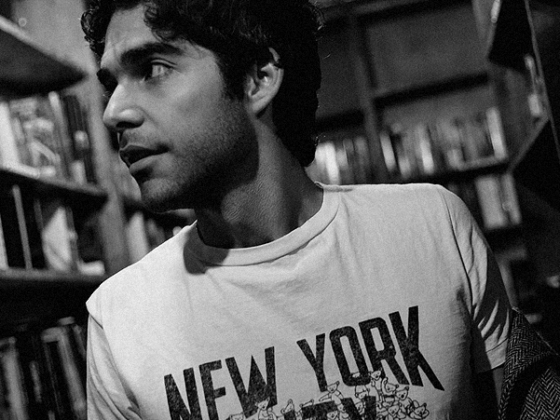