Haulm is a Brooklyn-based collaboration between vocalist/composer JT Norton and electronic producer Reed Kackley (BAILE). The two met in 2012 while playing in bands that mirrored one another's sounds, but fate didn’t find them working together until 2017. That's the year that a few casual vocal sessions meant for BAILE, became Haulm. In their latest single "Settle," premiering today on EARMILK, the duo mixes calming and lush sounds against the lyrics of a longing lover. JT Norton shares his thoughts on the song:

"'Settle' is a driving, downtempo piece that meshes forlorn R&B-influenced vocals with warped synthesizers and a decayed beat."

Between parsed out piano keys, the protagonist shares a story of compromise, trading loneliness for the short-lived remedy of shared solitude. He sings, "I've given it up for you / and you know I didn't want to be alone so you / can see how far I fall to give it up for you / that's all I'll ever want to be alone with you / so you can feel this too." Though the narrative is drenched in melancholy from the singer's perspective, it's not obvious at first glance who is settling: the one longing or the one longed for. 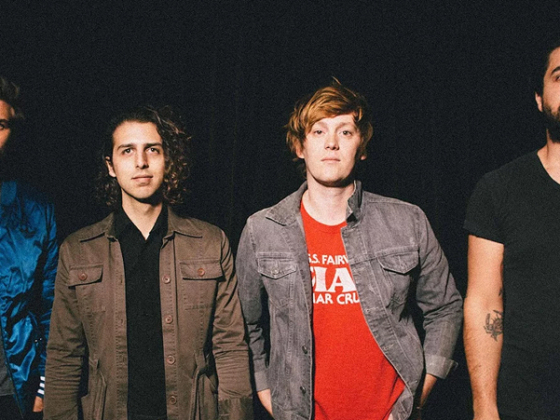 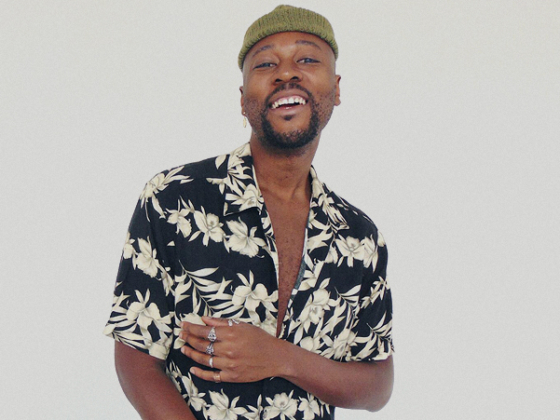 Desiire's new single will have you feeling like a "Picasso" [Premiere]