About a month ago, Swedish pop rising star Amanda Mair released the singles package for "Rush + Wednesday"  via Despotz Records. "Rush" wins us over with a magnetic energy that uses mystical echoes, rebounding drums, and techno-infused bounces to inspire a musical rush indicative of its name. Mair croons about the lustful rush you feel when seeing an old flame, but one that you desperately ache to forget. "Wednesday" flows with the power and calmness of a wide river; it's atmospheric in nature, sound, and lyric. Until now all of Mair's releases feel dark, yet accessible and airy – it's an interesting artistic contrast and one that will foster future pop hits.

Today, Mair dropped a remix for "Rush" courtesy of Adam Öhman, the Stockholm-based producer known as Mountain Bird. The Mountain Bird Remix holds the essence of the original song while adding moments of contemplation and distress during the drops. With extended builds and deeper dives, Mountain Bird imbues the track with a second underlying story and a heightened sense of desperation to move on.

Mountain Bird told this to Mair when they first discussed the remix,

"I heard the magical vocal track and the feeling hit me. Produced a remix of Rush. Had some coffee. Cried a bit. Laughed. And then I sent the bounce to you." 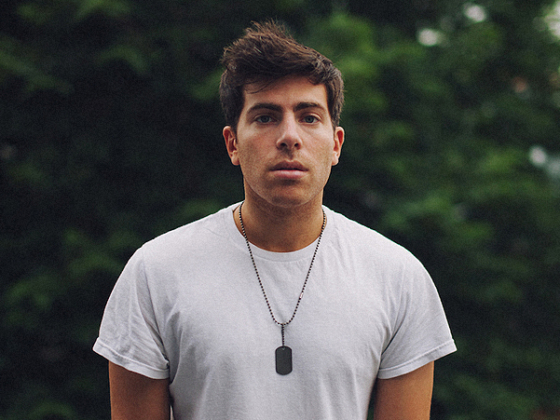 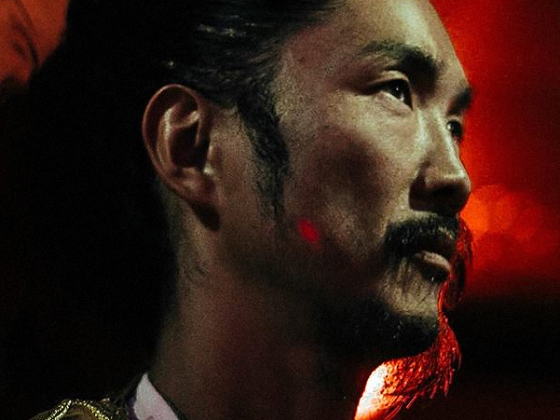